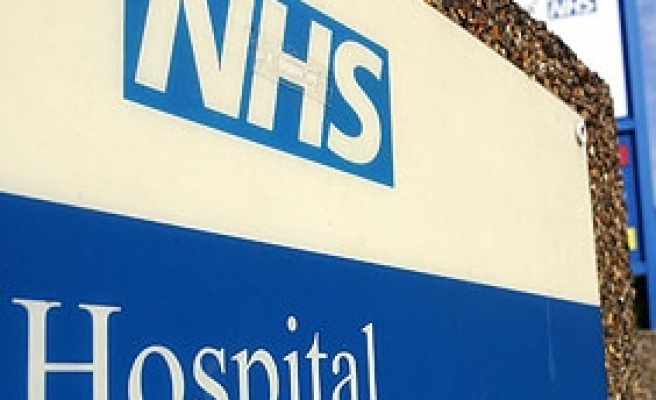 Unlike traditional X-rays, PBT can blast tumours without damaging surrounding tissue - a particular benefit when cancer occurs in the brain and in young children, since it reduces the risk of growth deformity, hearing loss and learning problems.

Protons are fundamental particles found inside the atomic nucleus that can be focused much more accurately than X-rays. However, the large accelerators needed to make them are very expensive.

The investment will help put British cancer care on a par with that offered in a number of other industrialised countries. In addition to 12 operating PBT centres in the United States, there are several in Germany, France and Italy.

Some private companies are also looking to build PBT centres in Britain - including Advanced Oncotherapy, which in April acquired a low-cost PBT spin-off from the CERN particle physics centre near Geneva.