UN: Over a third of the world lacks toilets 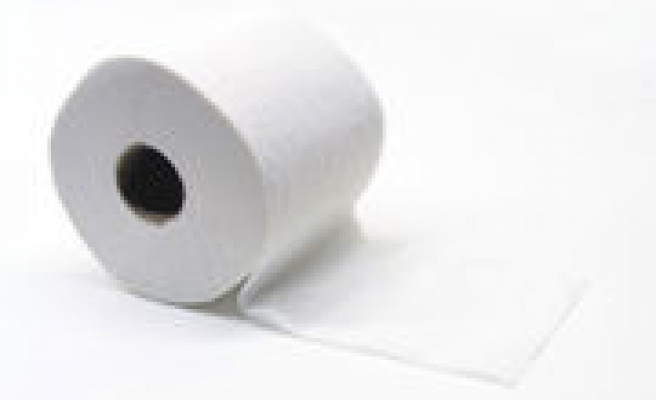 UN deputy secretary general Jan Eliasson has said that 2.5 billion people around the world do not have access to proper toilets.

Warning that the world’s lack of progress in building toilets and ending open defecation is having a “staggering” effect on the health, safety, education, prosperity and dignity of about 35% of the global population, Eliasson said the failure to address the issue of sanitation would prove “disastrous.”

“Sanitation is cross-cutting: if you make progress on sanitation, then you dramatically improve the achievement of at least four other goals,” Eliasson told the Guardian.

“One of the main reasons for child mortality is diarrhoea and dysentery because of bad water and a lack of sanitation. You get a much better way of working with maternal health issues: I can’t tell you how many women are dying in childbirth because of a lack of clean water. You’ll affect education, because people can’t go to school when they have these huge problems, and you will have productive people who can go to work,” he said.

“In Africa, in particular, there is an unfortunate situation where girls don’t have toilets in their schools,” he added, before citing the case of young girls in India who were raped and killed after going out at night to defecate in a field.

“This is done in innumerable cases: men preying on young girls who are going out like that,” he said.