UNAIDS estimated that by June 2014 some 13.6 million people globally had access to antiretroviral medicines - a dramatic improvement on the 5 million who were getting treatment in 2010. 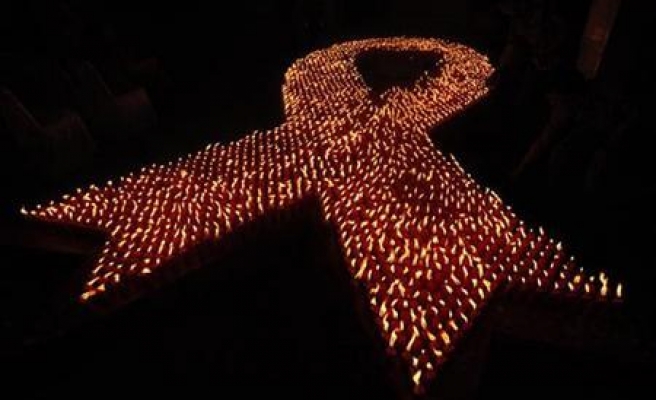 A five-year, fast-track battle against HIV could end the global threat of the AIDS epidemic by 2030, the United Nations said on Tuesday, but failing to move quickly might allow the deadly virus to spring back.

"If we invest just $3 a day for each person living with HIV for the next five years, we would break the epidemic for good," said Michel Sidibe, UNAIDS' executive director. "And we know that each dollar invested will produce a $15 return."

The HIV virus that causes AIDS is spread via blood, semen and breast milk. There is no cure for the infection, but AIDS can be kept at bay for many years in people with HIV who take cocktails of antiretroviral drugs.

In its annual update on the AIDS pandemic, which began more than 30 years ago and killed up to 40 million people worldwide, UNAIDS estimated that by June 2014 some 13.6 million people globally had access to antiretroviral medicines - a dramatic improvement on the 5 million who were getting treatment in 2010.

But even that is still a way off UNAIDS' fast-track target known as 90-90-90 - aimed at having 90 percent of people with HIV knowing they are HIV-positive, 90 percent of diagnosed people on treatment, and 90 percent of those on treatment able to use the medication to suppress the amount of virus in their bodies to a low level.

UNAIDS data show that in 2013, 35 million people globally were living with HIV, 2.1 million people were newly infected with the virus and some 1.5 million people died of AIDS. The vast majority of the HIV/AIDS burden is in sub-Saharan Africa.