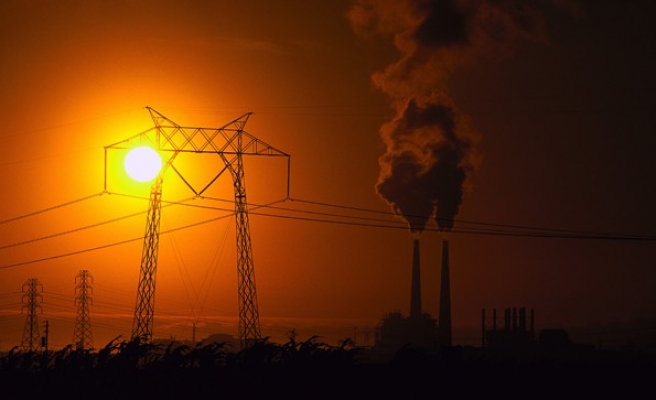 January and February 2016 smashed temperature records, the World Meteorological Organization (WMO) said on Monday as it warned climate change was advancing at an "unprecedented" rate.

Temperatures in the first two months of 2016 followed a year that broke "all previous records by a wide margin," the UN's weather agency said.

"The alarming rate of change we are now witnessing in our climate as a result of greenhouse gas emissions is unprecedented in modern records," the WMO's new chief, Petteri Taalas, said in a statement.

"The startlingly high temperatures so far in 2016 have sent shockwaves around the climate science community," Carlson said in the statement.

The US agency determined that last month was the warmest February since modern records began, with an average temperature that was 1.21 degrees Celsius (2.18 degrees Fahrenheit) bove the 20th-century average.

The hike in temperatures during the first two months of the year was especially felt in the far north, with the extent of sea ice in the Arctic at a satellite-record low in February, the agency said.

Carbon-dioxide concentrations in the atmosphere also crossed the threshold of 400 parts per million (ppm) during the first two months of the year, WMO said.

Monday's report came against a backdrop of the Paris climate talks in December. UN members enshrined a goal of limiting global warming to "well below" 2 C above pre-industrial levels, with a more ambitiouis target of 1.5 C if possible.

But Taalas warned that the planet is already about halfway to the 2 C milestone, with no sign of slowing down.

"Our planet is sending a powerful message to world leaders to sign and implement the Paris Agreement ... now before we pass the point of no return," he said.

"Today, the Earth is already one degree Celsius hotter than at the start of the 20th century," Talaas said, warning that "national climate change plans adopted so far may not be enough to avoid a temperature rise of 3 C.

He stressed though that "we can avert the worst-case scenarios with urgent and far-reaching measures to cut carbon dioxide emissions."