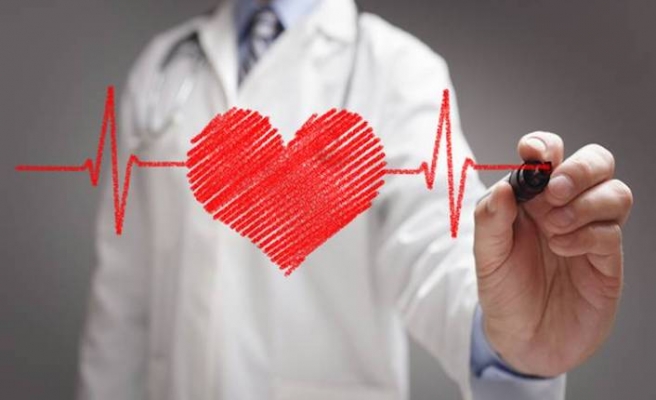 "The total productivity loss associated with foodborne disease in low and middle-income countries is estimated to cost $95.2 billion per year, and the annual cost of treating foodborne illnesses is estimated at $15 billion," according to the World Bank's report.

The big share of the global problem is faced by low and middle-income countries in South Asia, Southeast Asia, and sub-Saharan Africa, the report said.

"They account for 41 percent of the global population yet 53 percent of all food-borne illness and 75 percent of related deaths," it detailed.

Highlighting that unsafe food threatened especially young children, the report added: "Although children under 5 make up only 9 percent of the world’s population, they account for almost 40 percent of foodborne disease and 30 percent of related deaths."

However, these figures can be avoided by preventative measures which improve food handling, according to the World Bank.

It stressed: "Better managing the safety of food would also significantly contribute to achieving multiple Sustainable Development Goals, especially those relating to poverty, hunger, and well-being."

Juergen Voegele, senior director of the Food and Agriculture Global Practice at the World Bank, said farmers, food industry and human capital can be improved by focus on local food safety.

"After all, safe food is essential to fuel a healthy, educated, and resilient workforce," he added.