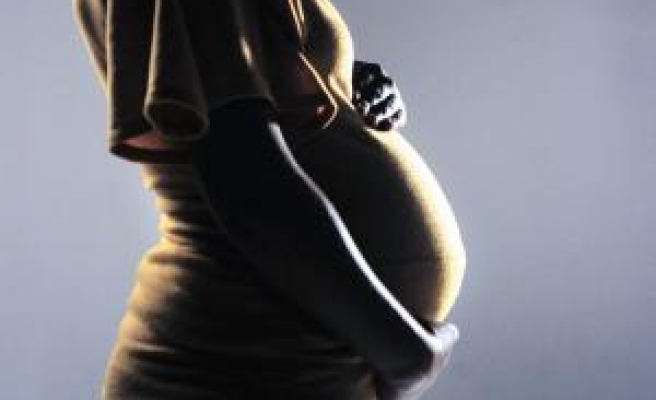 The abortion rate in the United States dipped to its lowest since 1973, coinciding with a steep decline in overall pregnancy and birth rates, a study from a nonprofit sexual health organization showed on Sunday.

The decline in abortions coincided with a drop in overall pregnancy and birth rates, and contraceptive use and methods improved during the period, Jones said. The recent recession also led many women and couples to want to avoid or delay pregnancy and childbearing.

The study also found that the total number of abortion providers declined by only 4 percent between 2008 and 2011, and the number of clinics, which provide the large majority of abortion services, declined by just 1 percent.

While the overall abortion rate declined, the proportion of abortions that were early medication procedures continued to increase, according to the study.

An estimated 239,400 early medication abortions were performed in 2011, representing 23 percent of all nonhospital abortions, an increase from 17 percent in 2008. The study estimated that 59 percent of all known abortion providers offer this service.