In the United States alone, such "super bugs," microbes that have mutated to be resistant to medically important antibiotics, are annually linked to 23,000 deaths and 2 million illnesses 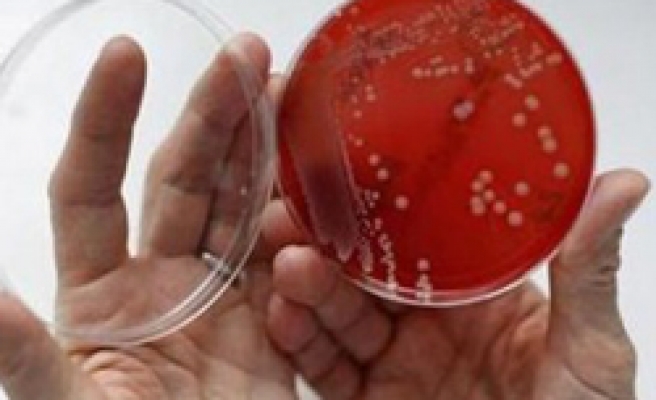 The U.S. government will set up a task force and presidential advisory council to tackle the growing threat of antibiotic resistance to national security, setting a Feb. 15 deadline for the outlining of specific steps to be taken, White House advisers said at a press conference on Thursday.

The White House announced the moves in an executive order charging the secretaries of Defense, Agriculture and Health and Human Services to establish the task force, which will advise on steps to preserve the effectiveness of the remaining medically important antibiotics available to treat humans.

"This has been a problem that has been brewing for decades," Eric Lander, co-chair of the President's Council of Advisors on Science and Technology (PCAST), which advised the White House on measures, said at a press conference on Thursday.

The World Health Organization and leaders of several countries have raised concerns about antibiotic resistance in bacteria. In the United States alone, such "super bugs," microbes that have mutated to be resistant to medically important antibiotics, are annually linked to 23,000 deaths and 2 million illnesses, and up to $20 billion in direct health-care costs.

PCAST outlined steps the federal government could take in a 78-page report released on Thursday, including offering incentives to encourage development of new antibiotics; finding alternatives to human-relevant antibiotics for use by livestock producers, and greater surveillance of antibiotic use in agriculture.

The report comes just days after two U.S. lawmakers called for action to rein in antibiotic use in livestock, in response to a Reuters investigation showing how top U.S. poultry companies have been administering drugs to their flocks.

"The overuse of antibiotics on the farm clearly affects human health, and substantial changes in the use of antibiotics in agricultural settings is necessary in order to preserve this precious resource for human medicine," said Representative Louise Slaughter, a Democrat of New York who introduced legislation last year that would require the disclosure of data on antibiotic use and earlier this week urged lawmakers to address the issue at a House subcommittee hearing on antibiotic resistance scheduled for Friday.

"I maintain that voluntarily asking industry to change labels is not enough to protect human health," Slaughter said in remarks emailed to Reuters.