Scientists have found that vitamin D influences more than 200 genes, including ones related to cancer and autoimmune diseases like multiple sclerosis. 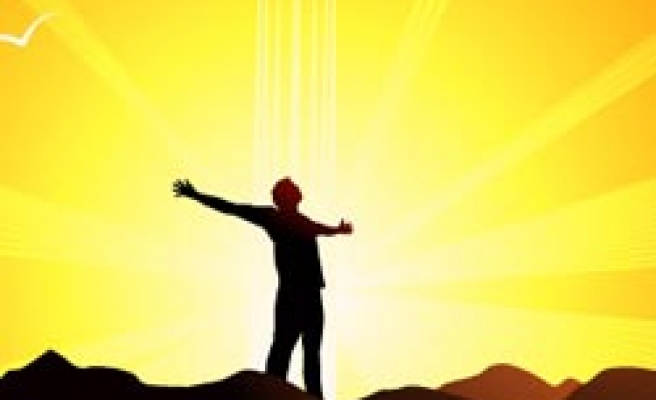 Scientists have found that vitamin D influences more than 200 genes, including ones related to cancer and autoimmune diseases like multiple sclerosis -- a discovery that shows how serious vitamin D deficiency can be.

Worldwide, an estimated one billion people are deficient in vitamin D, and a team of scientists from Britain and Canada said health authorities should consider recommending supplements for those at most risk.

"Our study shows quite dramatically the wide-ranging influence that vitamin D exerts over our health," said Andreas Heger of the Functional Genomics Unit at Britain's Oxford University, who led the study.

Vitamin D effects our DNA through something called the vitamin D receptor (VDR), which binds to specific locations of the human genome. Heger's team mapped out these points and identified more than 200 genes that it directly influences.

Vitamin D deficiency is a well-known risk factor for rickets, and some evidence suggests it may increase susceptibility to autoimmune diseases such as multiple sclerosis (MS), rheumatoid arthritis and type 1 diabetes, as well as certain cancers and even dementia.

With this is mind, the group looked at disease-associated regions of the gene map to see if they had higher levels of VDR binding. They found VDR binding was "significantly enriched" in regions linked to several common autoimmune diseases, such as MS, type 1 diabetes and Crohn's disease, as well as in regions associated with cancers such as leukaemia and colorectal cancer.

Sreeram Ramagopalan, of the Wellcome Trust Centre for Human Genetics at Oxford University, said the results, published on Monday in the journal Genome Research, showed "just how important vitamin D is to humans, and the wide variety of biological pathways that vitamin D plays a role in."

Most Vitamin D is made by the body as a natural by-product of the skin's exposure to sunlight. It can also be found in fish liver oil, eggs and fatty fish such as salmon, herring and mackerel, or taken as a supplement.

Some experts say that up to half the world's population has lower than optimal levels of vitamin D, and that about one billion people are actually vitamin D deficient. The problem is getting worse as people spend more time indoors.

A study published in March found that vitamin D is vital for activating the immune system's killer cells, known as T cells, which remain dormant and unaware of threats from infections if vitamin D is lacking in the blood.

Ramagopalan said the latest study suggested vitamin D played a role "in susceptibility to a host of diseases" and that health authorities should consider giving supplements to pregnant women and young children as a preventative measure.

"Vitamin D supplements during pregnancy and the early years could have a beneficial effect on a child's health in later life," he wrote. "Some countries such as France have instituted this as a routine public health measure."

There are no definitive studies on the optimal daily dose of vitamin D but some experts recommend 25 to 50 micrograms.