Vitamin D not tied to fibrillation 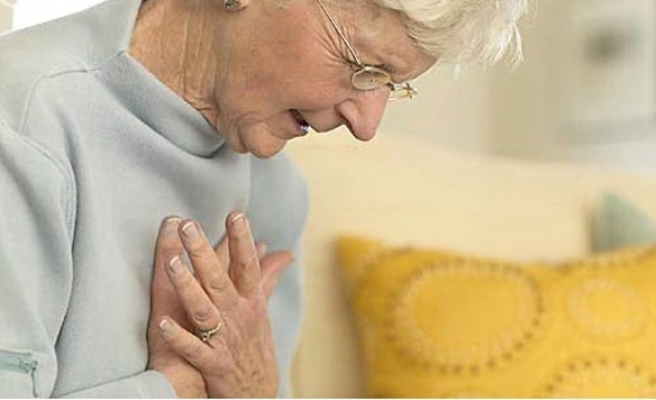 Despite some research linking low vitamin D levels to heart disease, a new study suggests that lacking D does not increase one's risk of an irregular heartbeat known as atrial fibrillation.

But, Dr. Michiel Rienstra of Massachusetts General Hospital and his colleagues found there was no difference in the likelihood of getting the condition between people with the highest vitamin D levels in their blood and those with the lowest.

Atrial fibrillation stems from a malfunction in the heart's electrical system, which causes the irregular heartbeat. That can lead blood to pool in the heart, increasing the risk of blood clots, which in turn may cause strokes. Treatment often includes blood thinners taken to prevent clots.

"I think the study was done well," said Dr. Michal Melamed, who studies vitamin D at the Einstein School of Medicine in New York and was not involved in the research. It shows that this one vitamin doesn't have an effect on all heart diseases, which is a good thing, she said.

A 2008 study of the same group of Framingham participants found that vitamin D levels were associated with an increased risk of cardiovascular disease.

Published in the American Heart Journal, the study included roughly equal numbers of men and women, ranging in age between about 54 and 76.

A recent review by the U.S. Institute of Medicine concluded that most Americans get sufficient vitamin D and that there's insufficient evidence consuming much higher amounts would offer any greater health benefits.

Whether people should consider vitamin D important for their heart health is still controversial, said Dr. Emelia Benjamin of the Boston University School of Medicine, who worked with Rienstra on the new research. "There's a lot of speculation and it's still undergoing study."