Watch out for nasty global flu surprises, WHO warns

WHO said that on many levels, the world is better prepared now than ever before for aflu pandemic 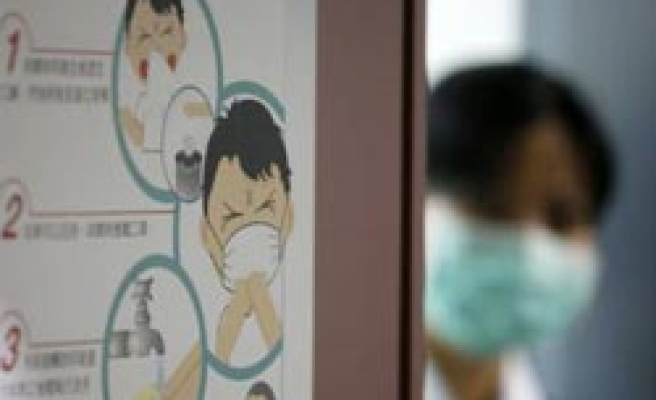 The world remains highly vulnerable to a possible severe flu pandemic and governments should increase surveillance, vigilance and preparedness, the World Health Organization (WHO) said on Friday.

"Nothing about influenza is predictable - including where the next pandemic might emerge and which virus might be responsible," the United Nations health agency warned.

It said the world was fortunate that the last flu pandemic, caused by H1N1 swine flu in 2009/2010, was relatively mild, but added: "Such good fortune is no precedent".

In a seven-page report on flu, WHO said that on many levels, the world is better prepared now than ever before for aflu pandemic. The level of alert is high, it said, and there is better surveillance of flu viruses in both animals and humans.

In 2014, the WHO's Global Influenza Surveillance and Response System, made up of 142 laboratories in 112 countries, tested more than 1.9 million clinical specimens.

"By keeping a close watch over the volatile world of influenza viruses, these laboratories operate as a sensitive early warning system."

Under the heading "Warning: Be prepared for surprises", WHO praised progress in virological research that had increased capability to detect, understand and assess new viruses for pandemic risk, and to track their international spread.

But it said this needed to be stepped up.

"More (research and development) is needed to develop better vaccines and shorten the production time," it said, adding that during a severe pandemic, many people would die in the three to four months currently needed to make effective vaccines.

"An influenza pandemic is the most global of infectious disease events currently known. It is in every country's best interests to prepare."

Andrew Easton, a Warwick University professor of virology, echoed the WHO's concerns: "It is not possible to predict with certainty which animal influenza strain will cause the next pandemic, though we can be certain that one will," he said.

This year's seasonal flu season has been bad in many parts of the world, with Asia, the Americas and Europereporting high levels of circulating flu viruses and low levels of protection from vaccines that did not match the relevant strains.

WHO also noted the sudden increase in human cases of H5N1 bird flu in Egypt, which it said had "awakened concern".

WHO data show Egypt reporting 108 cases of H5N1 in people from start of November 2014 to 23 February, including 35 deaths.