Which is worse in pregnancy, snuff or cigarettes?

Gunnerbeck and her colleagues got their data from records of about 610,000 babies born in Sweden between 1999 and 2006. 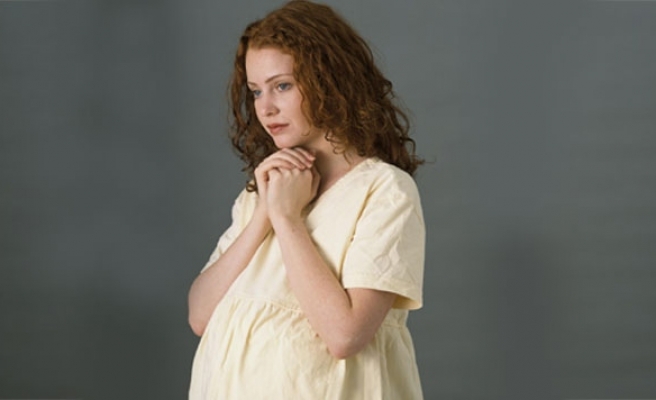 Babies born to snuff-using mothers were more likely to have breathing problems than those whose mothers smoked while pregnant, according to a Swedish study.

Snuff, ground tobacco that is high in nicotine but doesn't generate the same additional chemicals as cigarette smoke because it's not burned -- is generally assumed to be safer than cigarettes, said lead researcher Anna Gunnerbeck, from the Karolinska Institute in Stockholm.

That's still the case for many people, but it's not a good option for pregnant woman, she added.

"(It) may have a little bit different effect than smoking, because smoking has the combustion products, but it's still not safe during pregnancy," Gunnerbeck told Reuters Health.

It's possible the same may apply to nicotine gum and patches, which some doctors recommend to women trying to stop smoking during pregnancy, the researchers wrote in Pediatrics.

Gunnerbeck and her colleagues got their data from records of about 610,000 babies born in Sweden between 1999 and 2006. They compared information gathered from mothers when they were a few months pregnant -- including about snuff and cigarette use -- with babies' hospital records.

Specifically, they were looking for a diagnosis of "apnea," which occurs when a newborn stops breathing, sometimes accompanied by an irregular heartbeat.

One or two in every 1,000 babies born to mothers who didn't use snuff or cigarettes developed apnea. For babies whose mothers lit up during pregnancy, that risk increased by about 50 percent.

And for those whose mothers used snuff, the rate was more than twice as high as in babies born to mothers who didn't use any kind of tobacco.

When the researchers took into account how early babies were born -- prematurity has been linked to both maternal smoking and breathing problems in newborns -- smoking alone didn't have any extra effect on the risk of apnea. But apnea was still more common when mothers used snuff, regardless of whether babies were born early or not.

Many babies with apnea will get a bit of extra care after birth and be fine, but it's also possible that they're more likely to have breathing problems when they're older, including sleep apnea. Apnea may also put children at higher risk of infection later.

While snuff use is more common in Sweden than elsewhere, pregnant women in other countries may also use nicotine-containing products such as gum and patches, thinking they're safer than smoking during pregnancy.

"They're raising the concern that Swedish snuff, because it's largely nicotine, can be a surrogate for nicotine replacement therapy during pregnancy, that it might have untoward effects," said Michael Weitzman, who studies smoking in pregnancy at the New York University Medical Center.

Gunnerbeck said the study suggests that women should be urged to stop smoking without nicotine replacements during pregnancy, but added that if looking at the whole picture, smoking is generally more dangerous than using snuff.

"I think the best thing for women who smoke during pregnancy is to stop if it's possible," she said, adding that avoiding nicotine replacement would be best.

"(But) it's really difficult if you have a woman who smokes a lot and can't stop -- what do you do then? Always you have to consider the cases where you need (nicotine replacement) -- the women who can't stop."