WHO: Ebola-hit countries must screen all departing travellers

Countries that do not have Ebola cases must strengthen their capacity to detect and contain any cases immediately, the WHO said 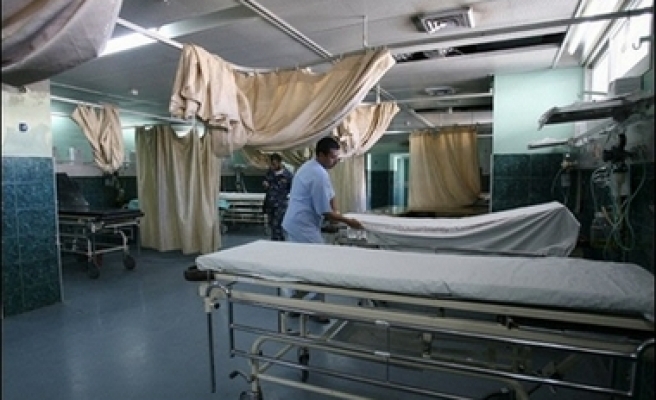 Authorities in countries affected by Ebola should check people departing at international airports, seaports and major border crossings and stop any with signs of the virus from travelling, the World Health Organization (WHO) said on Monday.

The U.N. health agency reiterated that the risk of getting infected with Ebola on an aircraft was small as infected people are usually too ill to travel, and said that the risk is also very low to travellers in affected countries, namely Guinea, Liberia, Nigeria and Sierra Leone.

There was no need for wider travel or trade restrictions, the WHO said in a statement.

"Affected countries are requested to conduct exit screening of all persons at international airports, seaports and major land crossings, for unexplained febrile illness consistent with potential Ebola infection. Any person with an illness consistent with EVD (Ebola Virus Disease) should not be allowed to travel unless the travel is part of an appropriate medical evacuation."

If a traveller has stayed in areas where Ebola cases have been reported recently, he or she should seek medical care at the first sign of illness - fever, headache, sore throat, diarrhoea, vomiting, among other symptoms, the WHO said, noting: "Early treatment can improve prognosis."

Countries that do not have Ebola cases must strengthen their capacity to detect and contain any cases immediately, the WHO said, but it did not recommend any active screening of arriving passengers.

"It is better if countries do screening on the front-end," WHO spokesman Gregory Hartl told Reuters.