WHO sees risk of obesity becoming the new norm in Europe 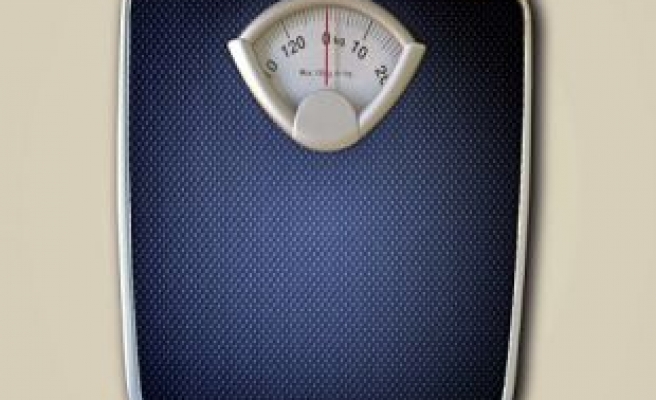 Being overweight is so common in Europe that it risks becoming "the new norm", with around a third of teenagers now heavier than is recommended for their health, the World Health Organisation (WHO) said on Monday.

In a report on obesity levels in the 53 countries of the WHO's European Region, the United Nations health agency said up to 27 percent of 13-year-olds and 33 percent of 11-year-olds are overweight.

"Our perception of what is normal has shifted; being overweight is now more common than unusual. We must not let another generation grow up with obesity as the new norm," said Zsuzsanna Jakab, the WHO's regional director.

She blamed a combination of high levels of physical inactivity, coupled with a culture that promotes cheap, convenient foods high in sugars, fats and salt. This combination, she said, "is deadly".

Obesity rates among 11-year-old boys and girls were highest in Greece, Portugal, Ireland and Spain, and lowest in the Netherlands and Switzerland, the report found.

Lack of exercise is a key part of the problem.

In 23 out of 36 countries, more than 30 percent of boys and girls aged 15 and over are not getting enough exercise. Among adults, rates of women who don't engage in enough physical activity range from 16 percent in Greece and 17 percent in Estonia to 71 percent in Malta and 76 percent in Serbia.

Joao Breda, a WHO expert on nutrition, physical activity and obesity, said peoples' living environments - including the layout of town, cities, schools and workplaces - are crucial to increasing rates of exercise.

"We need to create environments where physical activity is encouraged and the healthy food choice is the default choice, regardless of social group," he said in a statement released with the report.

"Physical activity and healthy food choices should be taken very seriously in all environments - schools, hospitals, cities, towns and workplaces. As well as the food industry, the urban planning sector can make a difference," he added.

The WHO report found, however, that some countries, including France and some Scandinavian countries, have managed to contain the obesity epidemic "through a whole-of-government approach".

It said many policies in these countries - such as promoting vegetable and fruit consumption in schools, taxing certain foods to reduce intake, controlling advertising, employing good surveillance and monitoring, and taking action to promote physical activity - had combined to help keep obesity levels stable.