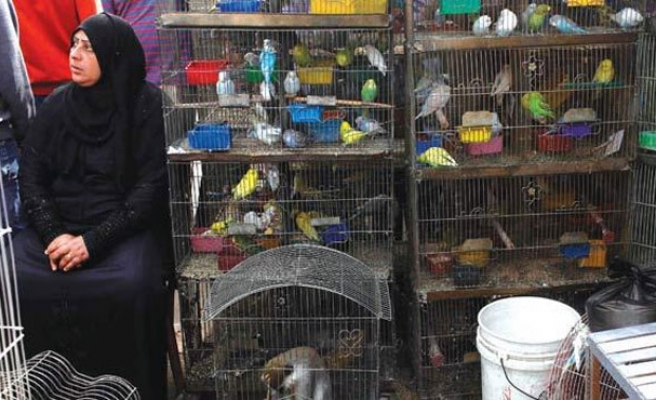 An Egyptian woman died of H5N1 bird flu, the health ministry said on Monday, the fourth person to die of the illness in the country this year.

The 47-year-old was in critical condition when she arrived at a hospital in Assiut province, a rural area where an H5N1 death was reported last week, ministry spokesman Hossam Abdel Ghaffar said.

The ministry announced two other cases in treatment, bringing the total number of cases in Egypt to 20 this year so far. This includes four deaths as well as six recoveries and 10 cases still under treatment, Abdel Ghaffar said.

The World Health Organization says there has been a jump in the number of H5N1 infections in people in Egypt, but that there does not appear to have been any major genetic change in the flu strain to explain the rise in human cases.

The WHO said last week that between Dec.4 and Jan. 6 there had been 18 new laboratory-confirmed human cases of H5N1 infection in Egypt, including four deaths, the highest ever monthly number of human cases in the country.

The WHO says that whenever bird flu viruses are circulating in poultry, there is a risk of sporadic infections or small clusters of human cases.

Egypt's H5N1 cases have largely been in poor rural areas in the south, where villagers tend to keep and slaughter poultry themselves.