"Despite individual success stories, the average risk of extinction for birds, mammals and amphibians is still increasing," a UN report said. 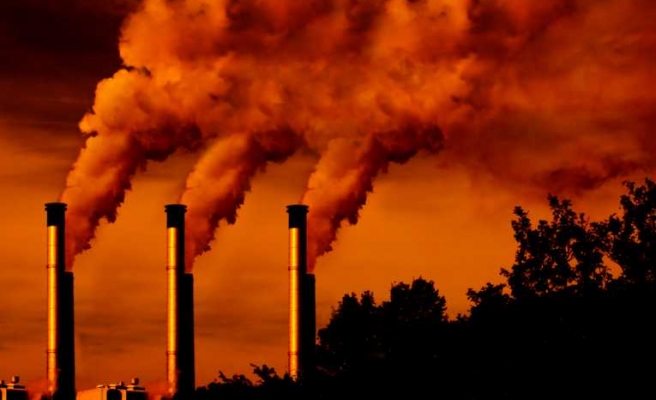 Governments are failing to meet goals to protect animals and plants set out in a biodiversity plan for 2020 that also aims to increase food supplies and slow climate change, a U.N. report showed on Monday.

Many rare species face a mounting risk of extinction, forests are being cleared by farmers at an alarming rate, and pollution and over-fishing are continuing despite the U.N. push agreed in 2010 to reverse harmful trends for nature.

"There has been an increase in effort (by governments) ... but this will not be enough to reach the targets," Braulio de Souza Dias, executive secretary of the Convention on Biological Diversity (CBD), told Reuters, citing a progress report.

Overall, the Global Biodiversity Outlook issued at the start of a biodiversity meeting in South Korea on Monday showed that only five of 53 goals set for preserving nature were on target or ahead of schedule. The other 48 were lagging.

Governments were on track, for instance, towards a goal of setting set aside 17 percent of the world's land area by 2020 in protected areas for wildlife, such as parks or reserves.

But they were lagging targets such as halving the rate of loss of natural habitats, or preventing extinctions of known threatened species.

"Despite individual success stories, the average risk of extinction for birds, mammals and amphibians is still increasing," the report said, adding that biodiversity meant more than high profile campaigns to save orang-utans, polar bears or rare frogs.

Urging governments to redouble efforts, U.N. Secretary-General Ban Ki-moon said that success in preserving life on the planet would help goals of "eliminating poverty, improving human health and providing energy, food and clean water for all".

Other U.N. reports have estimated, for instance, that free insect pollination -- largely by bees -- is worth about $190 billion a year worldwide by securing food production.

Monday's report estimated that the world would need to spend between $150 billion and $440 billion a year to achieve the 2020 goals to ensure the biodiversity of animal and plant life.

Dias said in a telephone interview from South Korea that current spending was probably around $50 billion a year, much of it focused on setting up and policing protected wildlife areas.

And businesses should also do more, he said: "Many big companies still refuse to take responsibility for the environmental impact of their supply chain."

The report urged far more focus on farming, for instance by limiting over-use of fertilisers that can pollute rivers, or by reducing incentives for felling tropical forests from Indonesia to the Congo basin.

It also urged governments to take firmer action on climate change in order to limit stresses on nature such as damage to coral reefs that are vulnerable to rising ocean temperatures.