Memory and planning problems in children with ADHD may affect the writing process, the authors said, ADHD has been linked to learning disorders in the past. 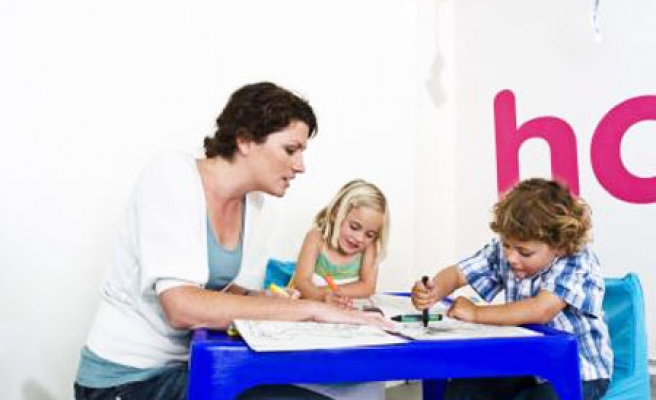 Children with attention-deficit hyperactivity disorder (ADHD) are more likely to have writing problems such as poor spelling and grammar than their peers, according to a study.

According to the Centers for Disease Control and Prevention (CDC), close to 10 percent of children aged four to 17 in the United States have ever been diagnosed for ADHD, a number that has been on the rise in recent years.

The study, led by Slavica Katusic from the Mayo Clinic and reported in Pediatrics, included close to 6,000 children, everybody born in Rochester Minnesota, the site of the Mayo Clinic, between 1976 and 1982 and who was still living there after age 5.

She added that if writing problems aren't noticed and addressed early on in children with ADHD, they can suffer long into adulthood.

Katusic and her colleagues tracked school, tutoring and medical records to see which children showed signs of ADHD, as well as how well they performed on writing, reading and general intelligence tests throughout high school.

In total, 379 children fit the criteria for ADHD, which was more common in boys than girls. Of all the children in the study, just over 800 scored poorly on tests of writing abilities, and most with writing problems had reading difficulties as well.

Writing problems were much more common in both boys and girls with ADHD, with close to two-thirds of boys with ADHD having problems with writing. That compared to one in six of their peers without ADHD.

For girls, 57 percent with ADHD had a writing problem, compared to less than 10 percent without ADHD.

Memory and planning problems in children with ADHD may affect the writing process, the authors said, and ADHD has been linked to learning disorders in the past.

"It might be partially the fact that they're inattentive and distract able and hyperactive," she told Reuters Health.

Katusic said that treatment for the ADHD, as well as individual education plans that address some of those related difficulties, can help, Katusic said -- especially if they're started early.

"It has to be identified early and the treatment has to start early."