Lifting the veil of obscurity: Abdulhamid II, the issue of Palestine

For us to understand the ongoing Israeli-Palestinian conflict, and Turkey’s role in it, we should go back to where it all started: The confrontation between the founder of Zionism, Theodore Herzl, and Abdulhamid II on 19th June 1896. 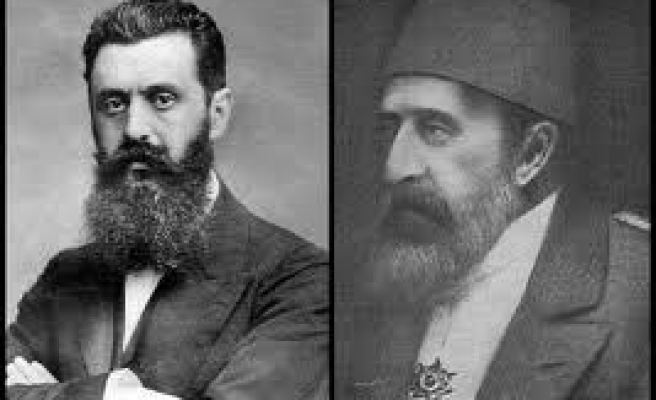 The Israeli-Palestinian conflict has been heating up as the blockade on Gaza has not been lifted yet; the British PM David Cameron defined the current situation as: “The Israeli Blockade has turned the Gaza Strip into a prison camp”. The Turkish PM Recep Tayyip Erdogan was one of the most vocal critiques of the Israeli aggression, especially after the Israeli attack on the Mavi Marmara ship in in the year of 2010, causing the death of nine innocent activists including nineteen year old American citizen Furkan Dogan. For us to understand the ongoing Israeli-Palestinian conflict, and Turkey’s role in it, we should go back to where it all started: The confrontation between the founder of Zionism, Theodore Herzl, and Abdulhamid II on 19th June 1896.

Theodore Herzl had two places in mind to establish a Jewish state based on Zionist ideology: Argentina and the current region of Palestine, which the Zionists believe to be 'the promised land'. Herzl was an experienced lobbyist who had firm personal connections that would help him maneuver policy makers in European countries. His ultimate goal was to bring together all wealthy followers of the Jewish faith to collate their funds to pay off the debt the Ottoman Empire possessed so that they would be given permission to buy a piece of land from the 'promised land' region.

In fact, Herzl was a respectable figure among the Jewish elite of the time. He wrote to Baron Maurice de Hirsch, a wealthy German financier, asking him to provide financial assistance to realize this long-term plan. Hirsch’s reply was not a disappointing one; he accepted to finance the Jewish Colonization association, founded in 1891, which was, to Herzl’s plans, to coordinate the Jewish immigration to Palestine. Herzl took one step further and expressed his intention in more clear terms; requesting a meeting with Hirsch he underlined that his purpose was to create a Jewish state in the 'promised land' region. It seems Hirsch wanted to hear more about this astounding plan of Herzl, and gave him the green light for a meeting. Once their meeting was complete, nevertheless, Hirsch had come to the decision that the idea of Herzl was over fantastic and almost impossible.

It was no surprise that Herzl did not give up quickly; he was quick to introduce plan B, which required a tight bargain between the Ottoman Sultan and himself: This time he offered Abdulhamid II to pay off the debt of the Ottoman Empire in return for some land in Palestinian territories. He knew well that he needed a reliable individual as an intercessor who would put him in contact with the Sultan: Michael Newleński, a member of staff in the Austria-Hungarian Embassy in Istanbul, was the right man. Upon the invite of Herzl, Newleński went to Vienna to discuss how to convince the Sultan, who was known to be a rigid man in political bargains. They dwelled on two points that would appeal to Abdulhamid: 1-offer to pay off the debt of the Ottoman Empire 2- to help resolve the issue with the Armenians.

To Herzl there was no time to lose, increasing his pressure on Newleński to arrange a meeting with the Sultan. Thanks to the close friendship between Newleński and Abdulhamid II, Herzl finally managed to get in touch with the Sultan. As Newleński and Herzl had agreed upon previously, Newleński was to offer the Sultan to pay off the debt of the Ottoman Empire and help ease the international pressure on the Ottoman regarding the Armenian population in the Empire. The Sultan’s reply to this attractive offer, however, was blunt:

“Advise Dr. Herzl not to take any further steps in his project. I cannot give away a handful of the soilof this land as it is not my own; it belongs to the Islamic Nation who have fought for the sake of this land and watered it with their blood. The Jews may keep their millions; if the Islamic Caliphate is one day destroyed then they would be able to take Palestine without a price. While I am alive I would rather push a sword into my body than see the land of Palestine is taken away from the Islamic State. This will never happen. I will not start cutting our bodies while we are alive” (The Diary of Theodore Herzl, Vol.I, Page 378-379)

Upon this reply Theodore Herzl showed no hesitance to play dirty tactics and was aided by one of the Ottoman diplomats; Herzl narrates this meeting in his diary:

“Yesterday I had a curious visitor: Ali Nuri Bey, Ex-Consul General de Turquie, between 9.30 and 12.30.  His proposal was a simple one: Sail into the Bosporus with two cruisers, bombard Yildiz, let the Sultan flee or capture him, put in another Sultan (Murad or Reshad), but first of all form a provisional government---which is to give us the Charter for Palestine!

Two cruisers will cost 400,000 pounds, the rest will cost 100,000. The whole stroke would cost half a million pounds. If it fails, we lose our money and our soldiers. He was very cool and calm when he presented this plot to me, like an offer to buy a load of wheat. Ali Nuri said he would make the voyage and go ashore himself; the campaign could be carried out with a thousand men and start during the Selamlik. The cruisers would pass through the Dardanelles at night and bombard Yildiz by morning."

It seems this crazy plot seemed too risky to handle for Herzl. He stayed underground for a while, which gave him enough time to set up a stronger network of opposition, relying on the mobilizing force of The Young Turks, against Abdulhamid. The deposition of Abdulhamid in 1908 as a result of a military coup was a watershed event, which was to replicate in Turkey and Middle East various times throughout the 20th century, changing the fate of the Ottoman Empire and the question of Palestine, to the favor of Theodor Herzl and his Zionist fellows.

and may Allah punish those of Al Saud and Al Nhayan and the Rafidi Mullahs in Iran who arewho plotting against the Islamic Ummah, Ameen 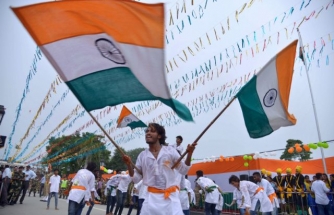 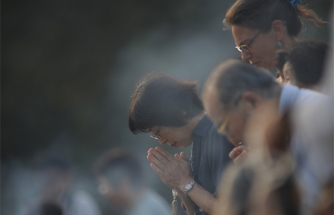 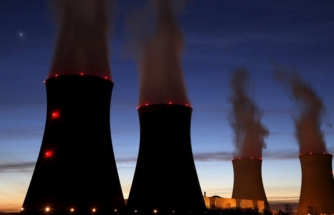 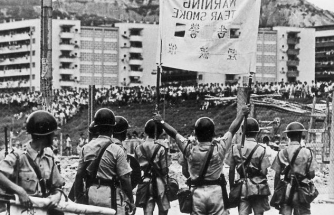 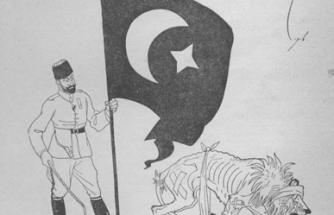