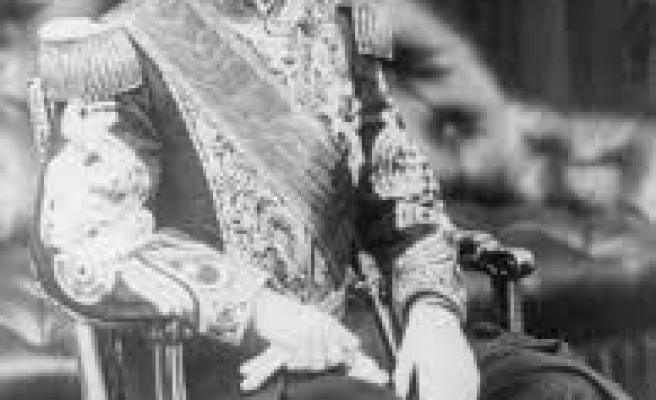 The last sultan of the Ottoman Empire, Abdulhamid II, reigned for 33 years, making major reforms in sectors from education to health, as well as conducting the modernisation of the military and transport system. He placed his name in history as the sultan that delayed the collapse of the empire. Years later, even those who dethroned him in 1908 were forced to accept that he was a great politician. Some even wrote poems expressing their remorse.

Sultan Abdul Hamid II was a hardworking sultan. The sultan spent a large part of his day working. Anytime he had outside of work, he would spend it on carpentry. The sultan also had an interest in theatre and opera and from time to time he would open the doors of the Yildiz Palace to host such events. The sultan was also a passionate book reader and had a large library assembled in the Yildiz Palace, housing thousands of books. In his time in power, thousands of foreign books were translated into Turkish for the palace.

Sultan Abdul Hamid II had many different interests, one of them being photography, which he used very effectively.

Including one of the world’s largest photo albums known by the name Star Album, Abdulhamid II's photograph archive holds 35,000 photographs from the borders of the Ottoman Empire at that time.

Today the photo archive is held in the library of Istanbul University. Cities expanding from of Bosnia to Ethiopia and Batumi to Tunisia host buildings the sultan had built.

Photograph archives similar to this one are found in British Museum, Library of Congress and Bibliotheque Nationale.

These photographs were sent to present the Ottoman Empire during the 1890’s to the American president, England’s queen and president of France.

Located in America 1823, photographs from Abdulhamid II 'sphoto archive can be accessed through this link. http://www.loc.gov/pictures/

Are these fabulus buildings still exist? or destroyed by Kemal Attaturk in the name of modern development?