Some events from the History 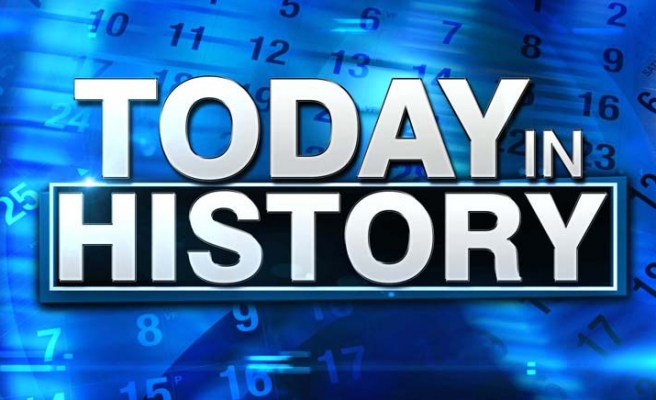 48 BC On landing in Egypt, Pompey is murdered on the orders of Ptolemy.

855 The Emperor Lothar dies in Gaul, and his kingdom is divided between his three sons.

1066 William, Duke of Normandy, soon to be known as William the Conqueror invades England.

1106 King Henry of England defeats his brother Robert at the Battle of Tinchebrai and reunites England and Normandy.

1238 James of Aragon retakes Valencia, Spain, from the Arabs.

1794 The Anglo-Russian-Austrian Alliance of St. Petersburg, which is directed against France, is signed.

1864 Union General William Rosecrans blames his defeat at Chickamauga on two of his subordinate generals. They are later exonerated by a court of inquiry.

1874 Colonel Ronald Mackenzie raids a war camp of Comanche and Kiowa at the Battle of Palo Duro Canyon, Texas, slaughtering 2,000 of their horses.

1904 A woman is placed under arrest for smoking a cigarette on New York's Fifth Avenue.

1928 Sir Alexander Fleming discovers penicillin when he notices a bacteria-killing mold growing in his laboratory; it remained for Howard Florey and Ernst Chain to isolate the active ingredient, allowing the "miracle drug" to be developed in the 1940s.

1939 Nazi Germany and the Soviet Union agree on a division of Poland; Warsaw surrenders to German troops.

1961 Military coup in Damascus ends the Egypt-Syria union known as the United Arab Republic that was formed Feb. 1, 1958.

1963 Roy Lichtenstein's pop art work Whaam!, depicting in comic-book style a US jet shooting down an enemy fighter, is exhibited for the first time; it will become one of the best known examples of pop art.