Sixty-eight years after the war, Turks and South Koreans continue to regard each other as 'blood siblings' 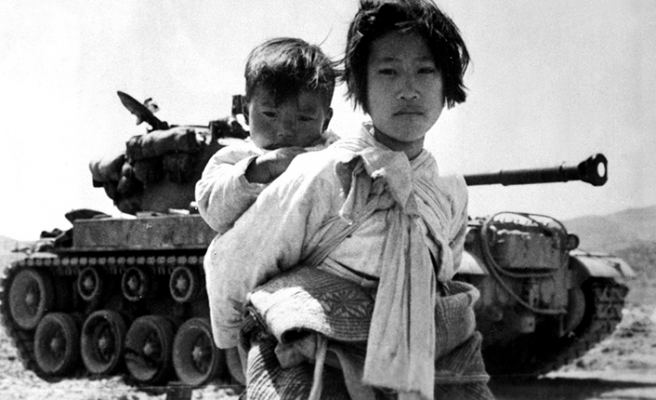 Turkey’s dispatch of soldiers to the Korean War in 1950 has brought the countries closer together, developing both diplomatic and economic ties.

Sixty-eight years after the end of the war and with 61 years of formal relations, the people of the two countries continue to refer to each other as “blood siblings”.

Turkey’s participation in the war also improved its geopolitical position in the context of the Cold War.

According to Merthan Dundar, chair of the Asia-Pacific Studies Research and Application Center at Ankara University, Turkish-Korean relations must be understood within the “circumstances of the time.”

“The government of the Turkish Republic sent soldiers to Korea in order to ensure that Turkey was able to join NATO against the Russian communist threat,” Dundar told Anadolu Agency in an exclusive interview.

Dundar also said that the increased U.S. economic aid to Turkey following the Korean War was another “benefit”.

Turkey was the first country after the U.S. to answer the United Nations' call for military aid to South Korea after the North attacked in 1950.

Turkey was the country sending fourth most troops to Korea, with four brigades of a total 21,212 soldiers.

Turkey was third among the 16 participating countries in terms of casualties with over 900 total martyrs, veterans and missing in action. The UN Memorial Cemetery in Busan bears 462 Turkish martyrs.

Ankara and Seoul have enjoyed amicable relations since the 1950s, with each country’s leaders maintaining bilateral ties as well as dialogue within international organizations such as the UN, G20 and MIKTA (Mexico, Indonesia, South Korea, Turkey, Australia).

Last year, trade volume between the two countries was recorded to be $7.2 billion, increasing by more than 10 pct. since 2013.

Turkish soldiers are the only armed forces to have built a school for the orphaned children of the war. 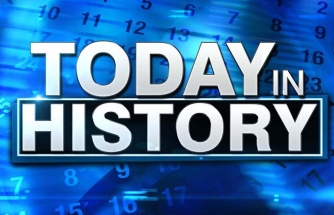