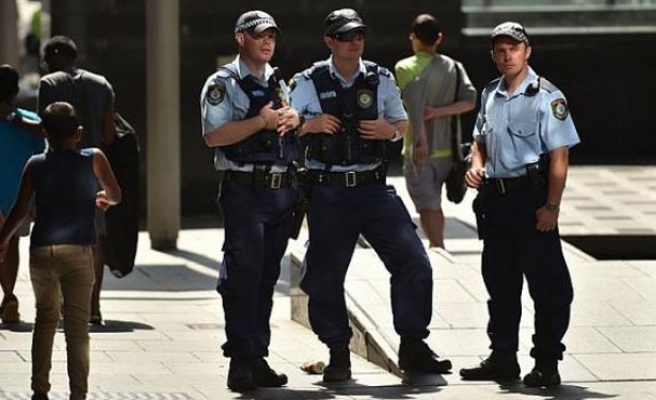 A racist flare-up in a beachside Sydney suburb hit the global spotlight nine years ago, besmirching Australia's reputation as a sun-drenched oasis wooing migrants from around the world.

A TV documentary attempts to show the alcohol-fuelled riots of December 2005 were not an aberration and that racial tension in Australia had simmered long before the Cronulla Beach incident pitted white surfers against ethnic Lebanese youths.

"The Great Australian Race Riot" documents nine major riots since the mid-19th century, beginning with sectarian violence between Irish Catholics and British Protestants living in Melbourne that led to bloodshed on city streets in 1846.

"As awful and as sensitive as it can be, when you look at racial riots, they do say something about the political, economic or social status," director Sally Aitken told Reuters.

"It's not just an outright racial outburst of uncontrolled violence," she said.

The three-part documentary opens with a surfer riding the waves on Cronulla beach but the scene quickly shifts to a glimpse of bare-chested young men, some draped in the Australian flag, waving their fists in an angry warning to stay away.

The 2005 riots are a sensitive topic in the country, with many Australians considering them a national disgrace.

Aitken said she was stumped by the rhetoric in the aftermath of riots, which are dubbed "un-Australian".

"Isn't there something conversely quite Australian about rioting in terms of racial conflict?" said Aitken, adding that race riots had shaped the country's history.

"The country is founded on violence, both in terms of the convict system and also the invasion of indigenous people. I certainly don't think racism is particular to Australia or Australians; it's a human thing."

Series narrator Peter Fitzsimons, a journalist and author, said he found something positive to focus on, even in racially charged incidents.

As an example, he cited the siege of a Sydney cafe by a gunman last December.

The hostage drama just over a week before Christmas stirred concern that the Muslim minority could face revenge attacks. But many Australians took to Twitter to reassure them.

Within a few hours, the hashtag "#illridewithyou" was trending on Twitter, expressing support for Muslims who felt vulnerable travelling on public transport after the siege.

"Australia came out of that a stronger community," said Fitzsimons. "The most interesting thing about it is that as upsetting as these riots are, they actually give us direction."

Navaid Aziz: The period of communicating with people only in the mosques has come to an end
Facebook
856.1B
Twitter
0
POOLAll Pools
PRAYER TIMES