Thirty years ago, a Soviet officer prevented a nuclear war from being triggered by trusting his judgment and ignoring his direct responsibilities 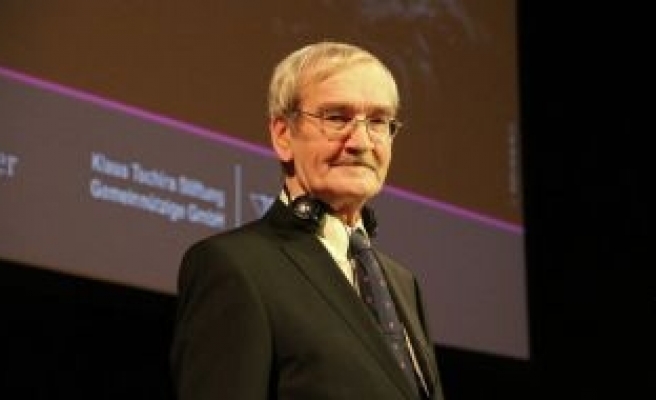 Thirty years ago, a Soviet officer prevented a nuclear war from being triggered by trusting his judgment and ignoring his direct responsibilities. Stanislav Petrov served at a command center of the Soviet missile early-warning system outside Moscow, which reported the launch of five nuclear missiles from US territory on September 26, 1983.

Cold War tensions were riding high at the time, boosted by the Soviet Union’s fears about the US Strategic Defense Initiative – “the Star Wars program” – and the international incident caused by the Soviet air defense shooting down a Korean passenger plane earlier in September that year.

Petrov’s duty was to report the incoming missiles to his superiors, who were likely to order a snap retaliatory strike. However, he chose to ignore the report, ruling it an equipment malfunction and reckoning five missiles insufficient for a proper war.

His guess was right: an investigation proved the warning to be a false report by a monitoring satellite confused by sunlight reflecting off high-altitude clouds. Petrov was neither promoted nor disciplined and continued his service until early retirement with the rank of lieutenant colonel, while the incident remained classified until 1998.

After the story finally got in the press, his actions were recognized worldwide as a heroic deed that contributed to the preservation of peace. He received several international awards, including a prestigious German anti-war prize in February this year.

Petrov, who is now 73 and lives in a small town of Fryazino outside Moscow, has stubbornly denied all attempts to label him a hero. “I did nothing heroic, I don’t feel like a hero. I just did my job and I like the way I did it,” Petrov told the audience at the Dresden-Preis (Dresden Prize) awarding ceremony.