"Zimbabwe cannot afford another long period of uncertainty - the country has lost out for a decade," he said. 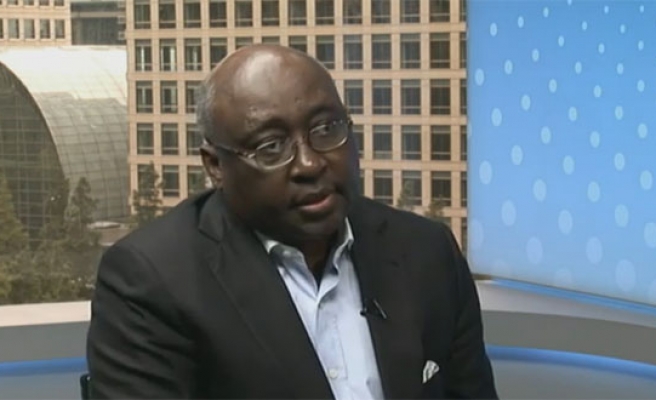 International investors need to see predictability in Zimbabwe before they commit themselves more fully to the country, the president of the African Development Bank said on Monday, following last week's elections.

South Africa's President Jacob Zuma on Sunday congratulated Zimbabwean leader Robert Mugabe on his re-election, in sharp contrast to Western governments which questioned the credibility of a rushed, disputed vote.

Donald Kaberuka declined to comment in interviews with Reuters and Reuters Insider on whether the vote was credible, but said investors needed clarity on the country's direction.

"Zimbabwe cannot afford another long period of uncertainty - the country has lost out for a decade," he said.

"I would hope the government would put in place policies which are predictable and create certainty."

Kaberuka said the slowdown in major emerging markets such as China and in the euro zone threw up risks to the African economy.

"Africa cannot be an island in the world," he said.

Kaberuka also said improving infrastructure was key for African growth, and the AfDB had identified up to $60 billion in projects which could be financed through its planned infrastructure debt programme.

The bank was seeking a single-A rating for the programme.

"I hope a bond will be issued in the markets early next year," Kaberuka said.