Professor John L. Esposito of the International Affairs Department at Georgetown University spoke to Islamist Gate about the future of political Islam. 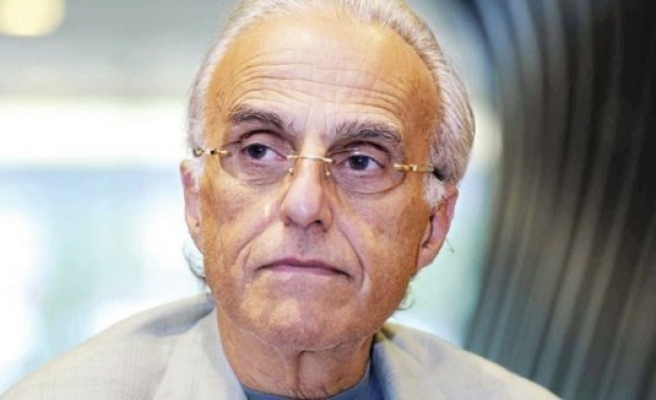 Prof. John L. Esposito, author of the book ‘The Future of Islam’, has claimed that political Islam is not dead. On the contrary, he has suggested that it is merely evolving into a new form of expression.

After the Egyptian military coup ousted the democratically elected president and Muslim Brotherhood member Mohammed Morsi in early July, many observers commented that the coup marked the death of political Islam. However, Esposito reminds these observers of Mark Twain’s saying “Reports of my death are greatly exaggerated.”

Indeed, this is not the first time that the Muslim Brotherhood had faced repression, and despite their odd snags, they always seem to come back stronger. He mentioned that the death of political Islam was also declared many times before, especially after Ayatollah Khomeini declared the end to the Iraq-Iran war. Instead of the death of political Islam, the world saw ‘‘the reemergence of the MB in Egypt, the return of Ennahda and Rashid Ghannoushi to Tunisia and their victory in elections, the end of Erbakan’s Welfare Party but years later the emergence of the AKP under Erdogan and Gul’s leadership, not to mention examples from Morocco and elsewhere,’’ he said.

He claimed that as new challenges are presented, political Islam will learn from its mistakes and adapt, displaying itself in many forms, whether organized or unorganized. ‘‘The new era may not be an era of the old-style Political Islam, but it is not possible for any movement or group or interest group to ignore Islam,’’ he said.

In saying this, he criticized the Egyptian military for its crackdown on the Muslim Brotherhood and political Islam in the country. Pointing out their two-faced interpretation of democracy, he said ‘‘if the military-led government wants to marginalize and weaken the MB, believing that it has been rejected by the majority of Egyptians (which may be the case), then why didn’t they and don’t they now simply call for elections? What are they afraid of?’’

He compared the situation in Egypt to that of Algeria before their civil war, after a democratic election result was cancelled out because an Islamist party had come to power. The following crackdown on the Islamists forced peaceful supporters to take up arms against military repression in a case of violence begetting violence.

Ennahda recently announced their resignation to make way for new negotiations and elections, after protests mimicking those of Egypt called for the government to step down. Although the AK Party of Turkey is slightly more comfortable than their Tunisian and Egyptian counterparts, it finds itself having to make adjustments to its behavior as opposition groups draw closer together in their mutual disapproval of the government.