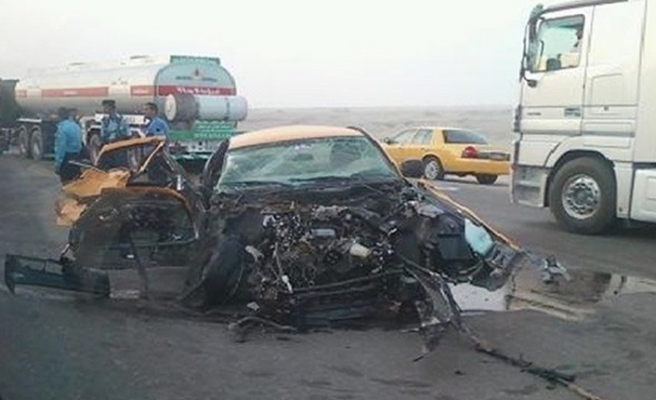 Ten Iranian pilgrims were killed in a deadly road accident in central Iraq on Monday, according to Iraqi authorities.

The fatalities occurred when two buses collided in the central Wasit province.

“Ten Iranian pilgrims and an Iraqi driver were killed in the accident,” local health authorities in Wasit said in a statement.

Nine other pilgrims were injured in the crash.

Hundreds of thousands of Shia Muslims have arrived from Iran to Iraq to visit the southern city of Karbala for the ritual of Arbaeen, which marks the end of a 40-day mourning period for Imam Hussein, the grandson of Prophet Muhammad.