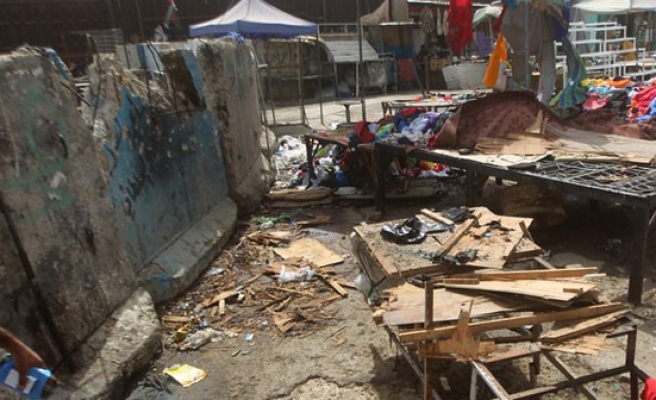 Twelve people were killed and 63 others were injured Thursday in two car bomb attacks in central Baghdad, a police source said.

“Eight civilians were killed and 25 others were injured when a car bomb went off in al-Bab al-Sharqi area in central Baghdad,” the source told Anadolu Agency.

Following the attack, another car bomb went off near the first explosion, leaving four people dead and 38 others injured, the source added.

Late on Wednesday, six people were killed, including a soldier, in several attacks that rocked the Iraqi capital, a police source told Anadolu Agency.

With a view to averting attacks, Iraqi authorities earlier this month announced the adoption of a new security plan for the capital that divides the city into 22 “secure zones”.

Nevertheless, Baghdad is still frequently rocked by acts of seemingly random violence, of which the city’s civilian population usually bears the brunt.

Iraq has suffered a devastating security vacuum since June 2014, when the ISIL militant group overran the northern city of Mosul, the country’s second largest city.