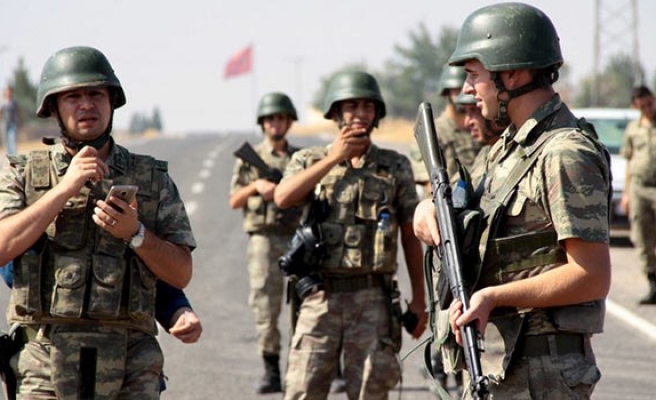 Two Turkish soldiers were killed and three others injured in an operation in northern Iraq, military said on Monday.

According to the statement issued by the Turkish General Staff, the incident happened in Zap region of northern Iraq when the PKK terrorists detonated handmade explosives.

The PKK -- listed as a terrorist organization by Turkey, the U.S. and the EU -- has been responsible for the deaths of more than 1,200 Turkish security personnel and civilians, including a number of women and children.