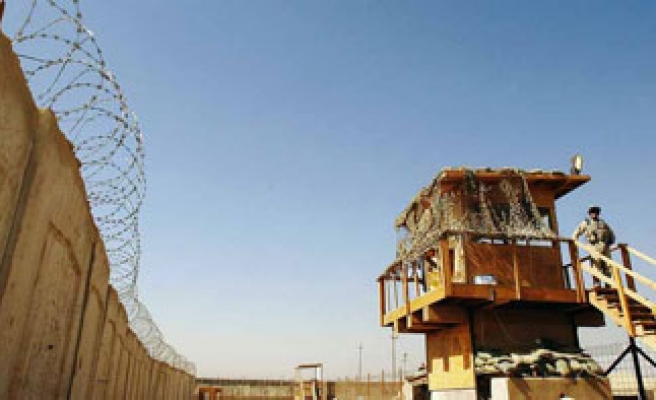 The number of deaths in attacks on the two jails, involving 15 suicide bombers, rose to 105, Al-Shammari added.

The commander said the escapes happened when an Al-Qaeda linked organization broke through the prison gates using bombs, while prisoners inside acted simultenously to create commotion in cells.

Al-Shammari said negligence on the part of police and guards was also a factor.

The "Islamic State of Iraq and the Levant" has claimed responsibility for a jailbreak offensive last week that helped over eight hundred prisoners flee, leaving 27 dead and 39 injured.