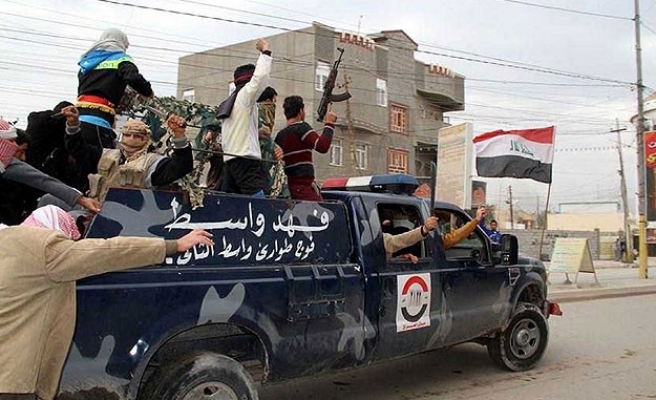 Forty-seven rebels from the Islamic State of Iraq and Levant (ISIL) group were killed on Tuesday when government forces shelled the city of Fallujah in the western Anbar province, a senior Iraqi security official has said.

Fallujah has remained largely inaccessible to Iraqi security forces since ISIL rebels – who the government claims are linked to al-Qaeda – seized control of the city last December.

For over a week, government forces have stepped up their months-long operation in Fallujah, where they have managed to reassert control over several districts on the outskirts of the violence-prone city.

"Our forces have made great progress," Feleih said.

Since the military offensive began last December, hundreds of civilians in Fallujah and provincial capital Ramadi have been killed or injured, according to government officials.