Operations to retake Iraq's second city have damaged water pipes in recent days and residents in east Mosul say they have resorted to pumping water from wells. 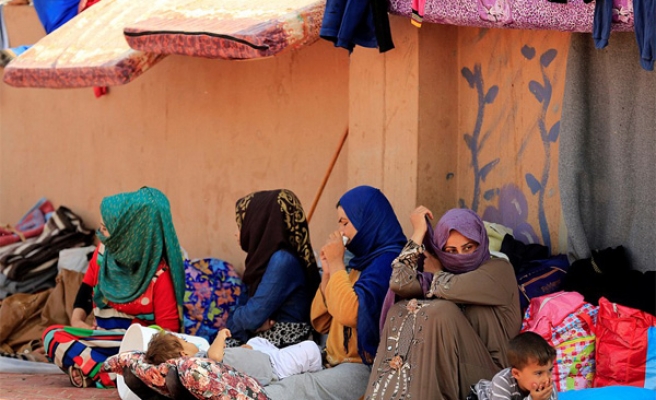 Up to 500,000 civilians in Mosul face a "catastrophic" drinking water shortage as Iraqi forces advance on the ISIL group in the city, the United Nations warned on Wednesday.

"Nearly half a million civilians, already struggling to feed themselves day to day, are now without access to clean drinking water. The impact on children, women and families will be catastrophic," said Lise Grande, UN humanitarian coordinator in Iraq.

"We don't have water or electricity. We are drinking well water but that's not enough," said Mosul resident Mohamed Khalil, 25.

Iraqi commanders said around 40 percent of the eastern half of Mosul has been retaken from the jihadists since a huge offensive began on October 17.

The forces have told civilians to stay at home in order to avoid massive displacement from the city, which was believed to have a population of a million-plus before the operation started.