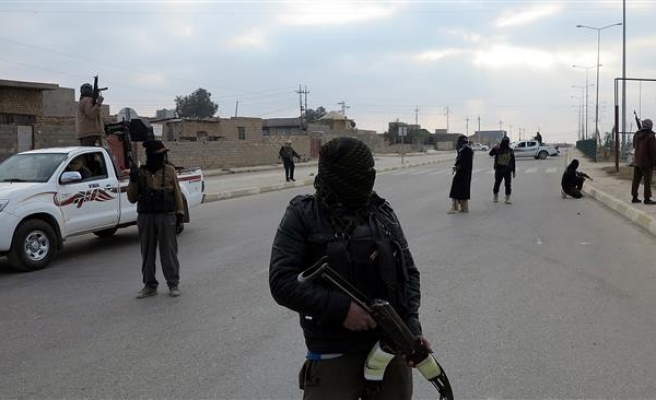 Iraqi forces have killed six ISIL militants in a security swoop in the northern Diyala province, according to a local police officer on Monday.

“Security forces launched a swoop in the area, killing six militants and are hunting down others,” he said.

After overrunning vast territories in both Iraq and Syria in 2014, ISIL has recently suffered a string of major defeats at the hands of the Iraqi army and a U.S.-led coalition.

In August, the terrorist group lost Tal Afar in Iraq’s northern Nineveh province. And one month earlier, the city of Mosul -- once the capital of ISIL’s self-proclaimed “caliphate” -- fell to the Iraqi army following a nine-month campaign.