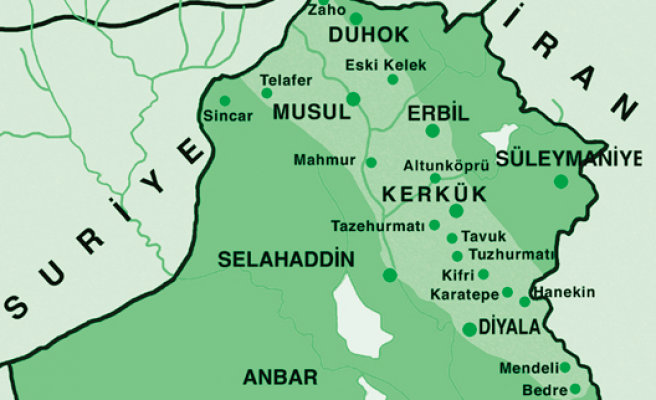 An earthquake measuring 7.3 on the Richter scale rocked northern Iraq and Iran, the U.S. Geological Survey said on Sunday evening.

Kermanshah governor’s office said there will be three days of mourning in the province.

Kermanshah’s deputy governor earlier announced the death toll was 129 with around 1,000 injured, according to the semi-official Fars news agency.

Initially, six people were pronounced dead in the border town of Qasr-e Shirin in Kermanshah, according to IRNA and Fars.

According to Iraqi media, the earthquake damaged buildings in certain areas of Kirkuk and Sulaymaniyah.

The quake was followed by a dozen aftershocks ranging from 3.1 to 4.1 in magnitude, according to the U.S. Geological Survey.

The quake also destroyed a number of buildings in rural areas and caused cracks in the walls of villages and towns some 122km (76 miles) west of Kermanshah city, Fars reported.

It was also felt as far away as Kuwait, Syria, Lebanon and Pakistan.