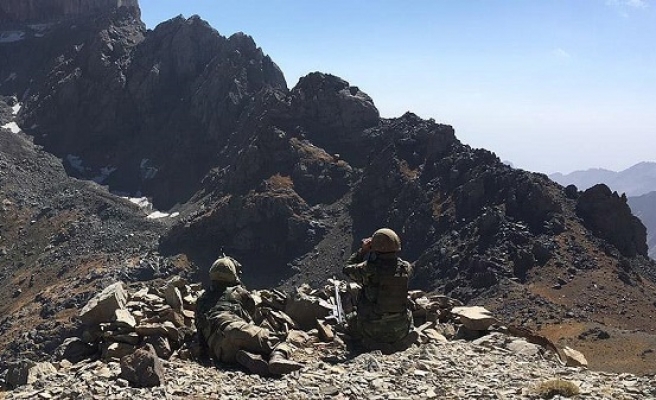 At least nine PKK terrorists were killed Friday during counter-terror operations in Turkey and northern Iraq, said a statement by the Turkish General Staff.

More than 1,200 people, including security force personnel and civilians, have lost their lives since the PKK -- listed as a terrorist organization by Turkey, the U.S. and EU -- resumed its decades-old armed campaign in July 2015.