At least 23 killed in two bombings in Baghdad 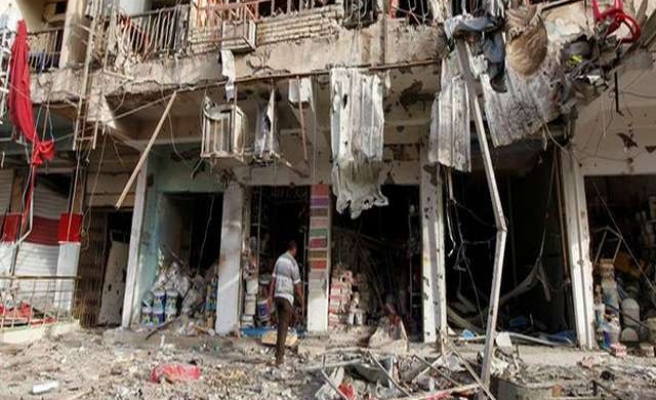 At least 23 people were killed in two bombings in eastern Baghdad on Saturday, security officials said, hours before the government was to lift a long-standing nighttime curfew on the capital.

At least 50 people were wounded, the officials said. The first blast occurred in the Shi'ite neighbourhood of New Baghdad and the second one targeted the bustling Sharqa market district.