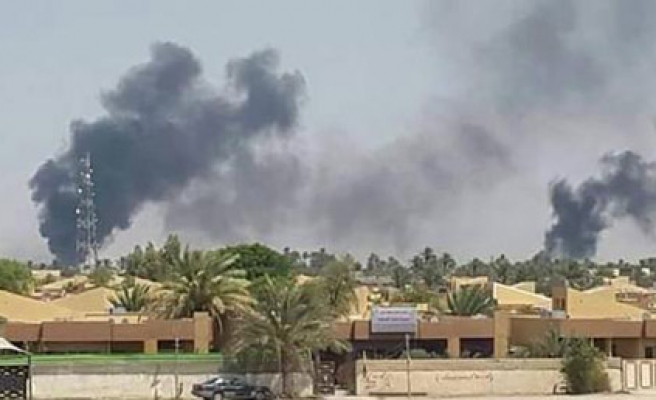 Two senior Iraqi military commanders were killed on Thursday in a car bomb attack north of Ramadi, the capital of Anbar province where pro-government forces are battling ISIL a military spokesman and police sources said.

The military and police, backed by militias, tribal fighters and U.S.-led coalition air strikes, are fighting to retake the city, 100 kilometres (60 miles) west of Baghdad, from insurgents. But progress has been slow.

He told state TV the military had intercepted a explosives-laden vehicle targeting the forces, "but the resulting explosion led to (their) martyrdom". At least 10 others were wounded in the explosion, he said.

Separately, three people were killed in a suicide car bomb targeting a police checkpoint in the town of Bajwa, 15 kilometres (10 miles) northwest of Kirkuk.

There was no immediate claim of responsibility for either of the assaults.