Both sides stress on need for dialogue to resolve outstanding issues 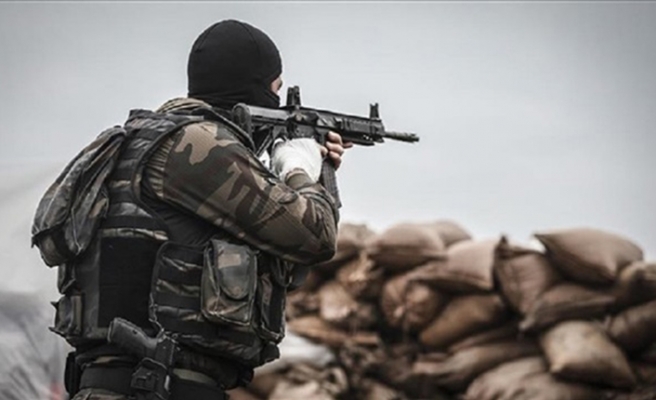 During a meeting held in Baghdad, the two sides discussed the political, security and economic situation in the country, according to a statement issued by the Iraqi government.

They stressed that outstanding issues should be resolved via "dialogue".

Barzani arrived Wednesday unannounced to Baghdad where he is due to stay for days.

Relations between the Iraqi government and the KRG have remained strained since September 2017, when the latter held an unconstitutional referendum on Kurdish regional independence.

Baghdad responded to the illegitimate poll by imposing a broad range of sanctions on the Erbil-based KRG, including a six-month ban on all international flights into and out of the Kurdish region.

In the wake of last year’s referendum, federal forces also seized control of all parts of Iraq “disputed” between Baghdad and Erbil, including the oil-rich Kirkuk province.