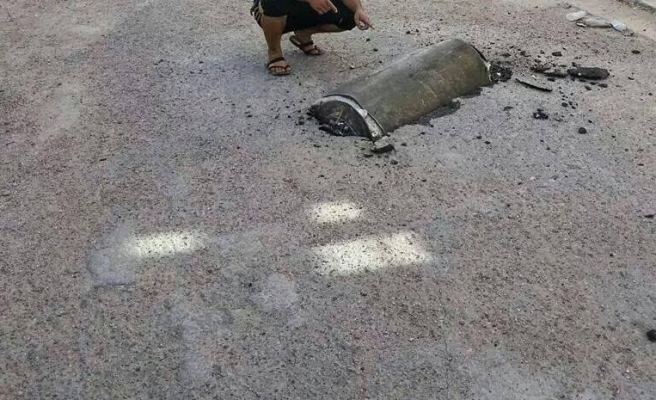 Twelve people were killed and 69 others wounded on Saturday when the Iraqi army conducted a series of barrel bomb attacks in the western province of Al-Anbar, local health officials said.

The attacks were carried out by military helicopters in various locations in Fallujah, known as the "city of mosques,” Visam al-Isavi, an official from the Fallujah State Hospital told The Anadolu Agency.

Five women and six children were among the wounded, Isavi added.

Barrel bombs are frequently used by the Syrian regime against opposition-held positions and civilian areas. They are made of explosives and sharp metals such as razors and nails jammed into a barrel or cylindrical container.

The Iraqi army has been trying to reverse the gains the insurgents made in the west of the country earlier this year, while the world’s attention has focused on fighting between the ISIL and the peshmerga -- the military force of the Kurdish administration -- in northern Iraq.

The Iraqi army officials have yet to comment on the operations.