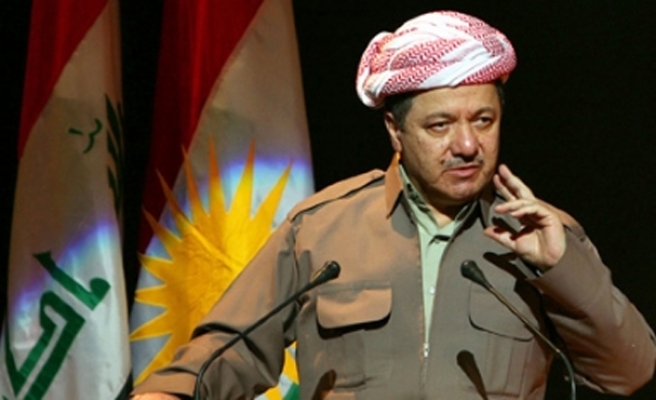 The president of Iraq’s autonomous Kurdish north claimed that  the Sykes-Picot pact that led to the boundaries of the modern Middle East has been a failure and is calling for world leards to acknowledge this effectively urging them to broker a new deal paving the way for a Kurdish state.

Speaking to the Guardian Barzani said that “I think that within themselves, [world leaders] have come to this conclusion that the era of Sykes-Picot is over. Whether they say it or not, accept it or not, the reality on the ground is that. But as you know, diplomats are conservatives and they give their assessment in the late stages of things. And sometimes they can’t even keep up with developments.”

Barzani also said regional and global powers also needed to come with a new pact that would protect communities in Iraq and Syria. “There must be a [new] agreement, it is important to see what type of agreement it is, what mechanism it can bring and rely on to formalise things, and what will be its status. When the formalisation of that agreement will be is not known yet. It’s illogical to continue or insist on repeating a wrong experiment that was repeated for 100 years and is leading nowhere.”