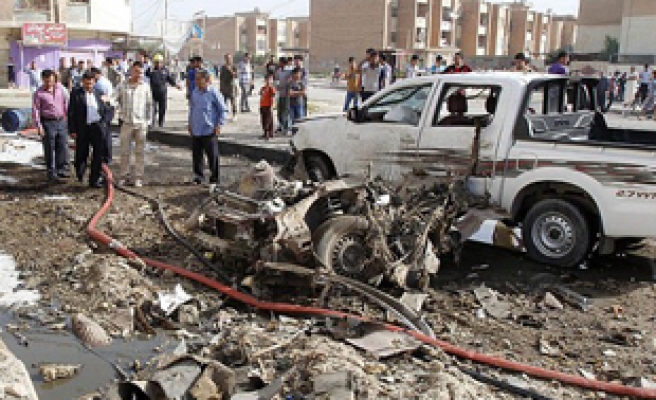 The death toll from Sunday's bomb attacks which targeted a police station in northern Iraq city of Irbil rose to 12, security officials said.

Security Directorate of Iraq Kurdish Regional Government, in a written statement, said that 6 of those killed were police officers and the other 6 were the suicide bombers while 50 people were wounded.

The first attack was carried out in front of a police department in central Irbil and the second bomb was placed in an ambulance coming to the site.

Totally 5 bomb attacks were carried out around the area and a shootout erupted between suicide bombers and security forces.