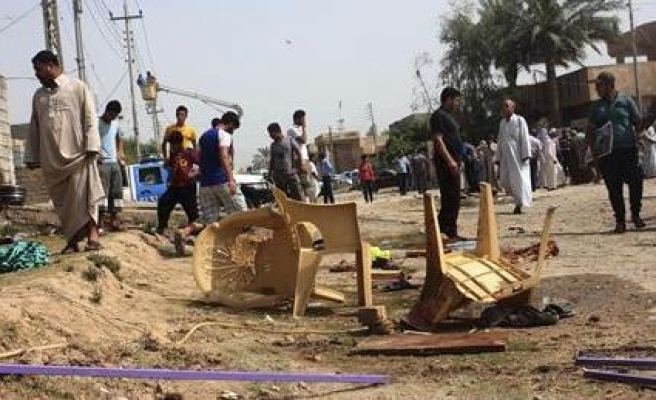 A bomb attack on a tea house in the Iraqi city of Kirkuk killed at least 31 people on Friday, police and medics said.

The blast tore through the tea shop where people had gathered after breaking their fast for the Muslim holy month of Ramadan in a southern district of Kirkuk, 250 km (155 miles) north of the capital Baghdad.

"I left the cafe to go to my shop opposite. When the explosion happened the glass of my shop shattered and I was injured by the fragments. I rushed to the scene ... some bodies were dismembered," said Mohammed, a witness to the blast in the district of Wahed Huzeiran.

Kirkuk is rich in oil and lies on the front line of a dispute between the central government in Baghdad and ethnic Kurds who want the city to be incorporated into their autonomous region in the north of the country.

A referendum to determine Kirkuk's status was supposed to be conducted in 2007, but political discord prevented it being carried out.

At least 761 people were killed in attacks across Iraq in June, according to the United Nations.

On Thursday, at least 44 people were killed in bomb and gun attacks across Iraq in the evening.