A car bomb killed 10 people and wounded 20 others in the oil-rich city of Kirkuk, Iraq on Wednesday 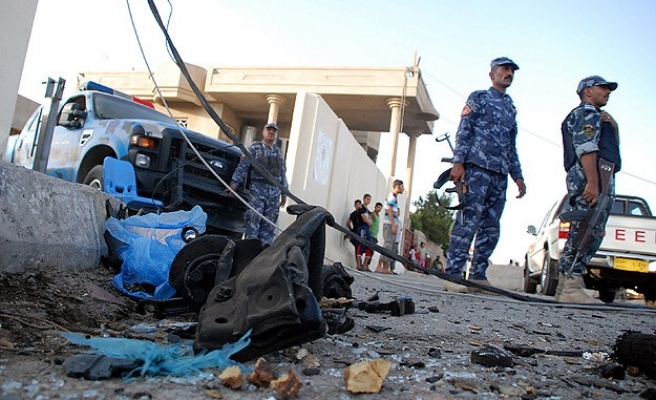 10 people were killed and 20 others were wounded on Wednesday when an explosive-laden car was detonated in the northern Iraqi city of Kirkuk.

The attack took place in Havice region near oil-rich Kirkuk at 11:40 am (local time) and targeted a provincial council building there, a police general Amid Serhad Qadir told Anadolu Agency (AA).

7 of the killed are police officers and 3 of them are civilians, according to the police general Qadir.

3 attackers were also killed in the operation carried out after the attack and one bomber died during the attack but there is no detail about who was behind the bombing.

Sectarian violence surged across Iraq in recent months, reaching its highest level since 2008.

According to the United Nations, over 5,000 people were killed so far this year in Iraq, 800 of them in August alone.