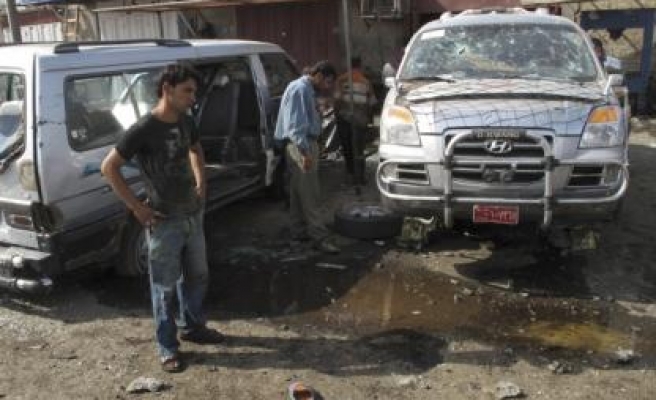 Separate bomb attacks left 5 people dead and 19 others wounded in the Iraqi capital Baghdad on Sunday.

A suicide bomb attack targeting a cafe left 2 people dead and 8 wounded in the Al Javadein district of Baghdad, while a car bomb killed 3 people and injured 11 others in Al Meshtel district, security sources said.

Sunday's attacks killed a total of 25 people while wounding 123 across Iraq.

More than 4,000 people have been killed in violent attacks in Iraq since the start of April, including 804 in August alone, according to United Nations figures.