A bomb planted in the median of a road in Baghdad exploded , killing five people, a police source said. 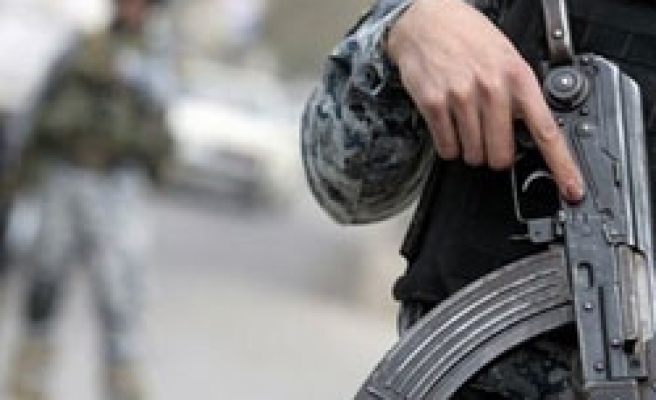 A bomb planted in the median of a road in Baghdad exploded on Wednesday, killing five people standing in a line to collect their pensions and wounding 12 others, a police source said.

The blast hit a queue of pensioners outside a state-owned bank in the Iraqi capital's Sadr City slum, the source said.

The police source said the bomb could have killed many more people but the pensioners' queue outside the bank was smaller than usual because many people were away at a pilgrimage in the Shi'ite holy city of Kerbala.