Two other people were injured in attack 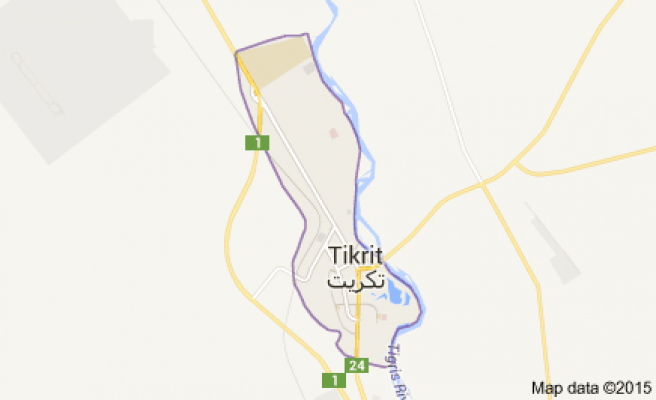 Two people were killed in a car bombing in Iraq’s northern city of Tikrit on Saturday, according to a local police officer.

He said a number of shops were damaged in the bombing.

Iraqi forces had dislodged the ISIL terrorist group from Saladin province, of which Tikrit is the provincial capital, in September.

The terrorist group has recently suffered a string of crushing defeats in both Iraq and Syria after overrunning vast territories in both countries in mid-2014.