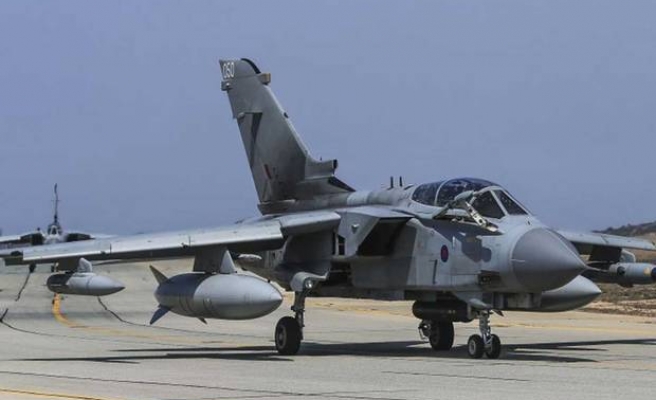 Two British jets were flying over Iraq and were ready to hit targets on Saturday, their first mission since parliament authorised strikes against ISIL militants, Britain's Ministry of Defence said.

"We can confirm that following Parliamentary approval given yesterday, Royal Air Force Tornados continue to fly over Iraq and are now ready to be used in an attack role as and when appropriate targets are identified," said a Ministry of Defence spokesman.

"We will provide an update on activity when it is appropriate to do so," the spokesman added.

Six Tornado jets, normally based at RAF Marham in Britain, have been based on the east Mediterranean island since August. They have been engaged in intelligence-gathering and reconnaissance over Iraq for the past six weeks.

Saturday's sortie was the first time British aircraft had been flying over Iraq in an armed role since ISIL swept across large areas of northern Iraq in June.

The United States is leading a military coalition supported by some Gulf and European nations against the militant group.