﻿Denmark will send a Hercules C-130J transport aircraft and 55 personnel to Erbil on Thursday. 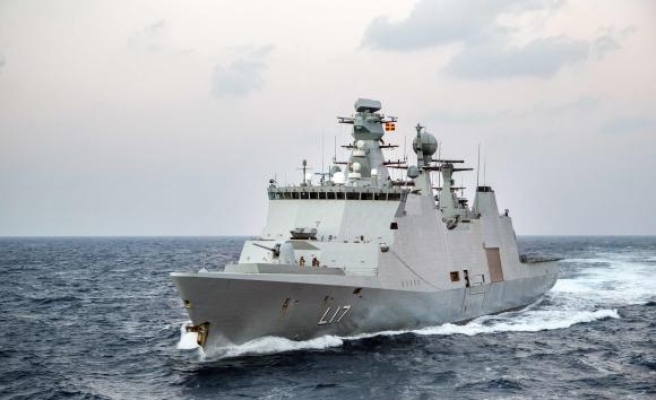 The Danish parliament, also known as Folketinget, agreed Wednesday to send military equipment and personnel to Iraq to contribute to the fight against so-called 'Islamic State' militants.

The Folketinget, which was attended by 104 deputies in its session, decided unanimously to send a Hercules C-130J transport aircraft and 55 military personnel to Iraqi Kurdish regional capital of Erbil on Thursday, according to a foreign ministry statement issued on Wednesday.

"The Danish military contribution is being made available based on request from the Iraqi and American governments," the statement said.

Danish Foreign Minister Martin Lidegaard said in the statement that the Islamic State, formerly known as the ISIL, was one of the biggest threats the international community was facing.

"Denmark’s contribution to the ongoing military operation in Iraq will of course not eliminate ISIL completely, but aims at helping the Iraqis in engaging and countering ISIL’s current offensive," Lidegaard was quoted as saying in the statement.

The self-proclaimed Islamic State has driven an estimated 1.2 million Iraqis from their homes in a humanitarian crisis that is engulfing the area since the uprising began at the beginning of June.