There is still no agreement and we want to solve problems by dialogue, said SG of pashmarga ministry of regional administration in northern Iraq. 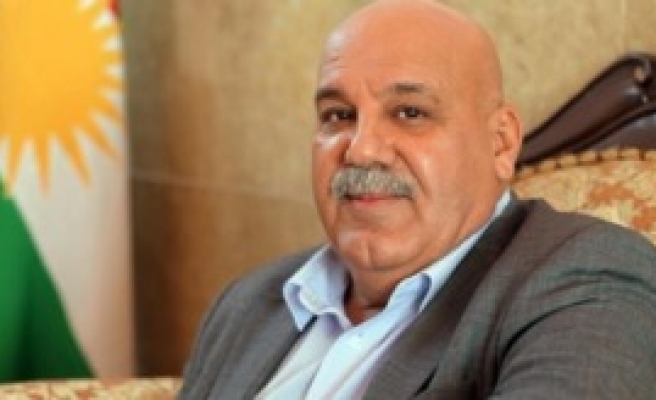 In an exclusive interview with the Anadolu Agency (AA), Yaver said "God forbid, if violence was a matter of fact, we should still return to dialogue."

Disagreement continues between the regional administration in north of Iraq and the Maliki administration over the control of towns in provinces such as Kirkuk, Mosul, Salahaddin and Diyala.

"There is still no agreement. We favor solving the problems by dialogue. Even if we fight, we will continue dialogue for a solution," Yaver underlined.