EU to support Iraq in US sanctions on Iran

EU to help Baghdad against consequences of US sanctions on Iran, says EU foreign policy chief in phone call with Iraqi PM 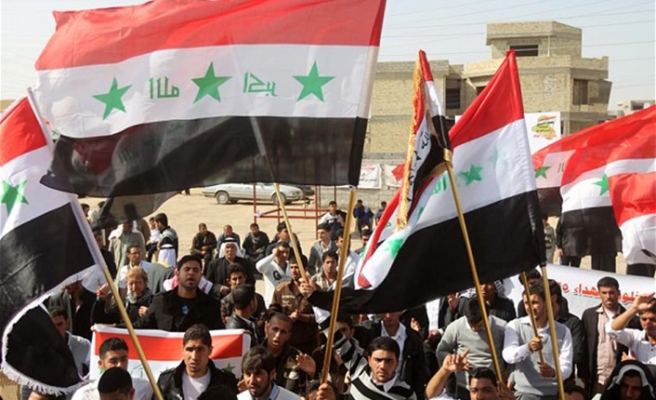 Frederica Mogherini told Iraq’s Prime Minister Adil Abdul-Mahdi during a telephone call that the EU would help Baghdad "to deal with the consequences" of U.S. sanctions on Iran, according to a statement by Iraq’s prime minister’s office,.

Stating the EU supports Abdul-Mahdi and his government, Mogherini said the EU is ready to support Iraq in politics, finance and security, the statement added.

The U.S. has issued Iraq a 45-day waiver from U.S. sanctions on Iran for natural gas and electricity imports, the U.S. Embassy in Baghdad announced Nov. 9.

Iraq, which is struggling with electricity outages and insufficient power generation, is reliant on its neighbor for natural gas imports for its power stations.