In a 6,500-word essay published on his Faith Foundation website, Tony Blair said that there was no way to defeat the ISIL without "a willingness to take casualties in carrying the fight through to the end." 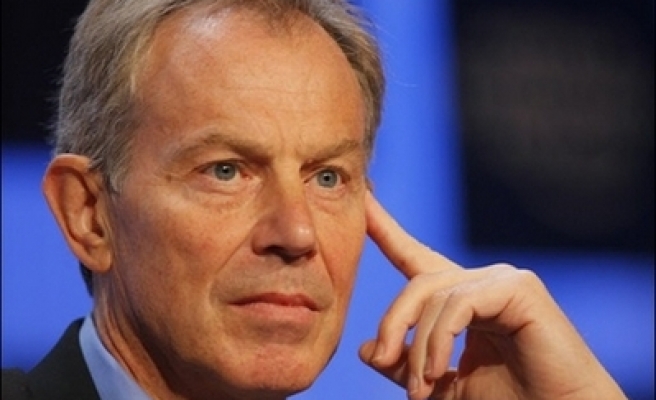 Former UK Prime Minister Tony Blair has said that air strikes on ISIL targets in Iraq will not be enough to defeat the rebel group, and did not rule out the possibility of sending in ground troops to combat the insurgency.

Speaking to the BBC in an interview, the British Middle East peace envoy Tony Blair said "Unless you're prepared to fight these people on the ground, you may contain them but you won't defeat them."

Although he admitted that there was "no appetite for ground engagement in the West," he said bombing alone would "not suffice" and at some point "someone's boots on the ground" would be a necessary tactic.

"I'm not saying we in the West need to do this; it would be better if it were done by those people closer to the ground who have got the most immediate and direct interests in fighting them.

"But I don't think we can in all circumstances rule it out and after all we do have the force capability to do this," Blair told the BBC.

In a 6,500-word essay published on his Faith Foundation website, Blair said that there was no way to defeat the ISIL without "a willingness to take casualties in carrying the fight through to the end."

"If it was, we could probably root it out, kill or imprison its leaders, deter its followers and close the doors to new recruits," his essay added, nothing that there was a "spectrum of opinion" which "stretches further into parts of Muslim society" that includes those who would oppose extremism, "but who unfortunately share certain elements of the fanatic's world view."

The rise of ISIL since early June when they captured Mosul - Iraq's second biggest city - with the help of local tribes, triggered a massive wave of internal displacement of more than a million Iraqis.

The UK is part of the recently formed US-led coalition of nearly 40 countries, including 10 Arab states, to stand against ISIL.