Ex-CIA aide urges US to save endangered Iraqi history

Mosques, monasteries, churches, tombs, shrines and archaeological sites were all under threat by rebels from the self-styled 'Islamic State' (IS) militia 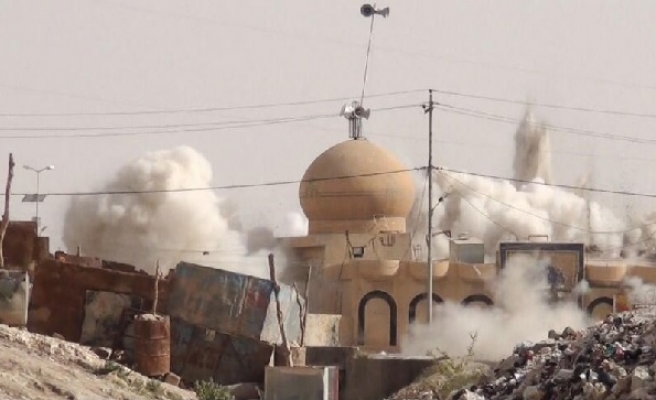 Former CIA counterterrorism analyst Aki Peritz has called on the US government to identify and assist people 'brave enough' to try to save Iraq's threatened historical and religious artifacts and sites.

Writing for the Washington Post, Peritz specifically called on the Obama administration to work with northern Iraq's autonomous Kurdistan Regional Government, Turkey and the European Union to protect artifacts from being destroyed in Iraq.

Peritz noted that mosques, monasteries, churches, tombs, shrines and archaeological sites were all under threat by rebels from the self-styled 'Islamic State' (IS) militia, who have already destroyed the tomb of the prophet Jonah (Yunus) and the ancient shrine of Seth (the third son of Adam and Eve).

He also mentioned that the Prophet Jirjis Mosque and the Awn al-Din Shrine were among Islamic sites destroyed, as well as at least three Shiite Muslim shrines and three mosques demolished in the mainly Turkmen city of Tal Afar.

The IS have not only been destroying historical and religious sites in Iraq, but they have also been boasting of it in their English-language online magazine Dabiq. The Sunday Times also recently reported that they were ransacking archaeological sites and charging tax on smugglers moving stolen artifacts.